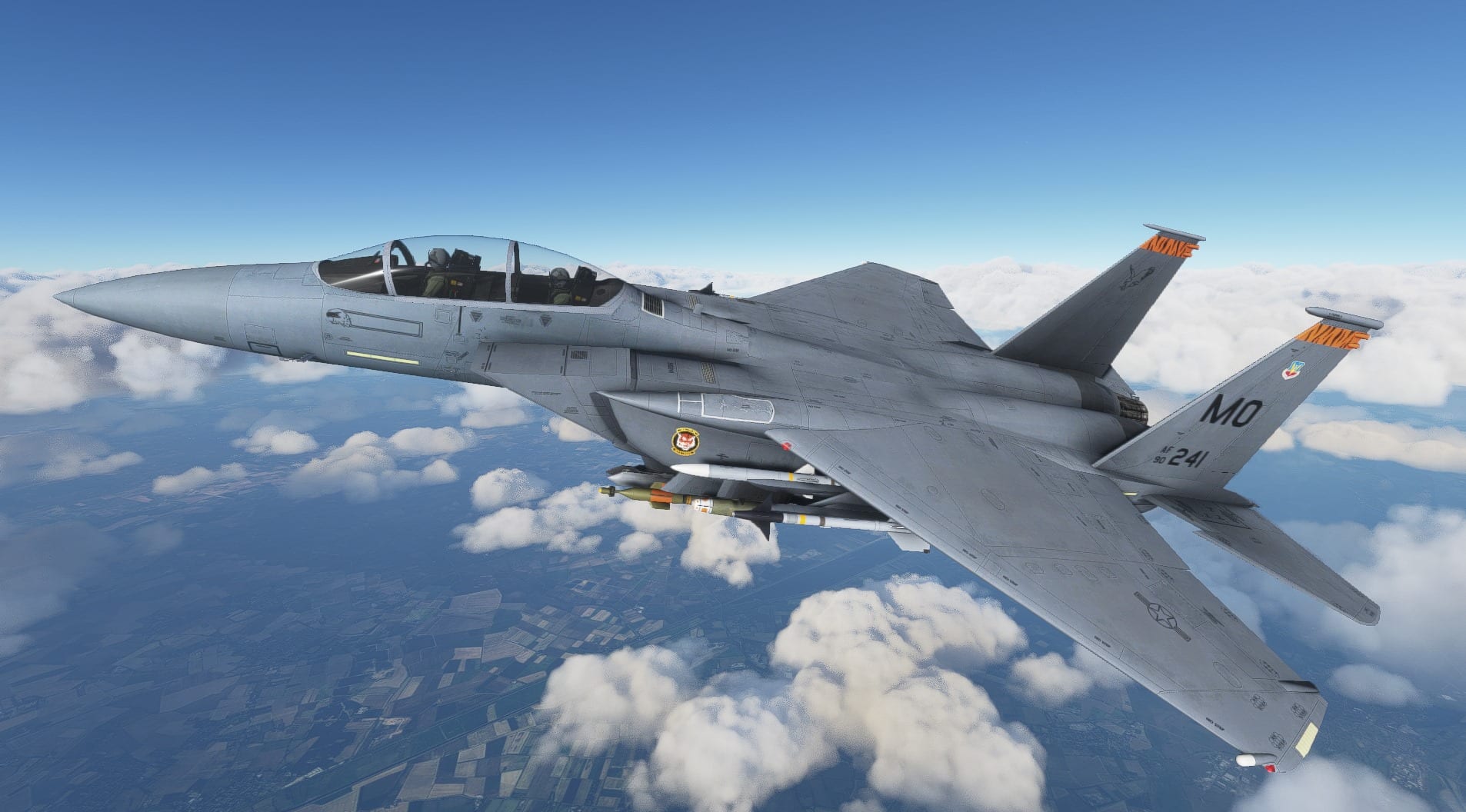 The video is still work-in-progress and focuses on the sound of the F-15’s engines, and they certainly feel impressive, esspecially if you crank your volume all the way up. I would advise against doing that if you’re in Europe and you live with other people who may already be sleeping.