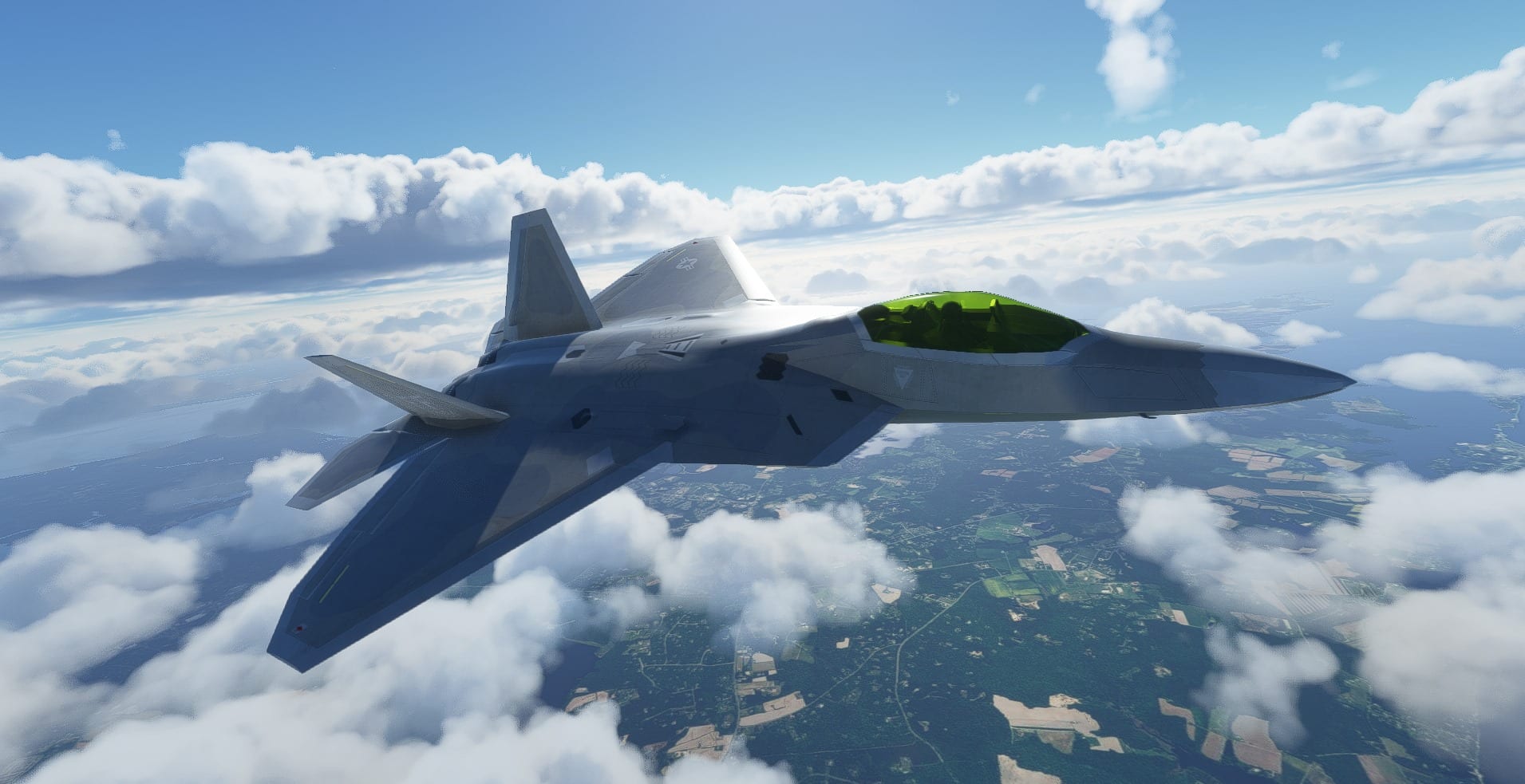 Those who already own the package for previous simulators will be able to upgrade to the Microsoft Flight Simulator version for $13.50.

The release will be on Just Flight, while the developer hopes to have it on the official Microsoft Flight Simulator store within a few weeks.

DC Designs promises that the aircraft will be consistently updated and improved after release, which is always good to hear.

We also learn that work on the Hawk T2 has been suspended since another reputable developer is also working on it. Instead, DC Designs will release an F-22 Raptor at some point in 2021. We get to see some work-in-progress images below.

Do keep in mind that the screenshots are very early in development.