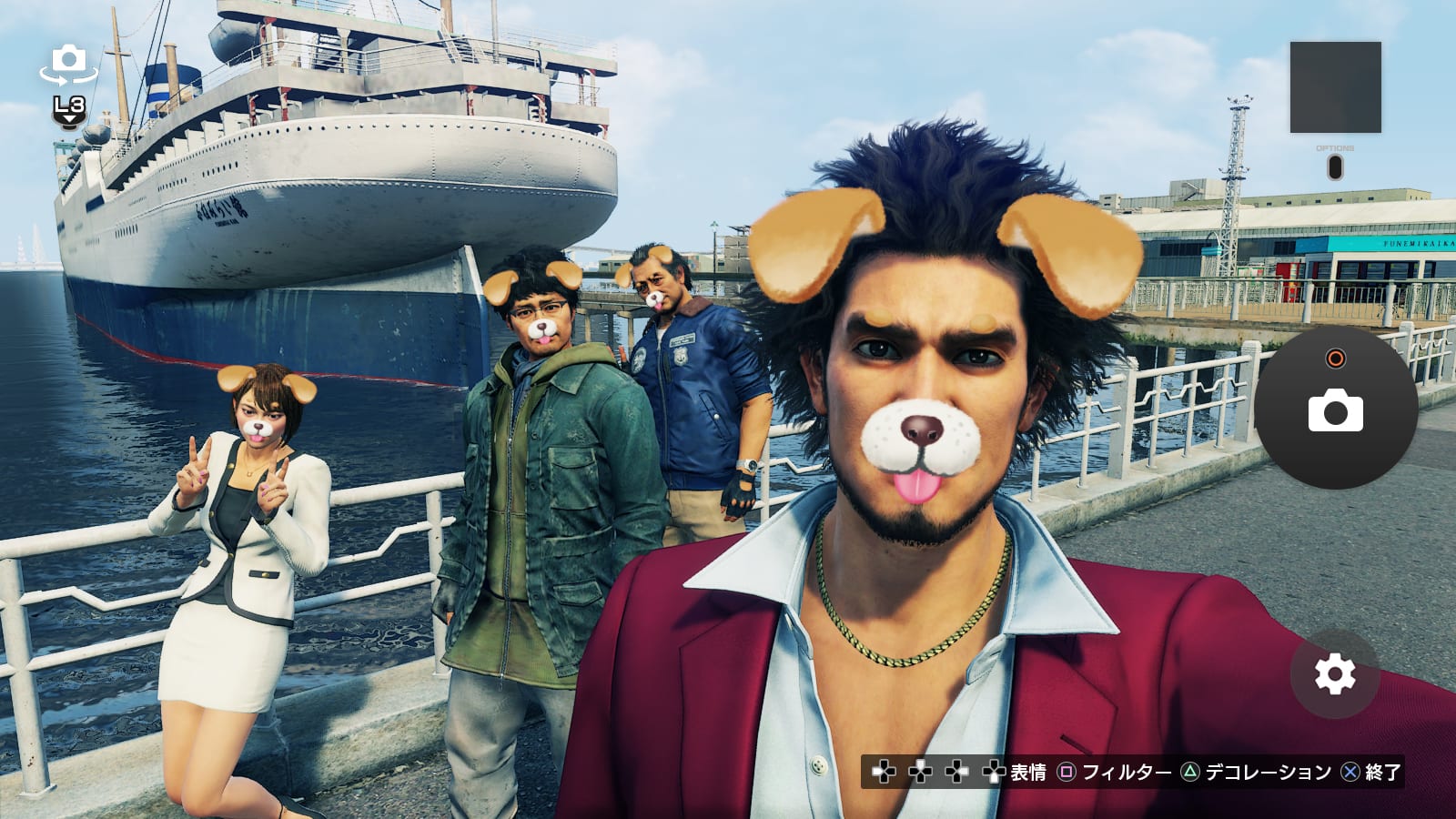 While Yakuza: Like a Dragon is out on most platforms (excluding PS5), Sega certainly isn’t done promoting its latest JRPG.

Today the house of Sonic released a new trailer highlighting the main members of the English voice cast, including popular actor George Takei and more.

While the English track may not be for everyone, it’s certainly interesting to see that Sega invested so much effort and resources in creating it to increase the reach of the series.

Yakuza: Like a Dragon is now available in the west for PS4, Xbox One, Xbox One Series S/X, and PC via Steam. The PS5 version will release later, on March 2, 2021.

You can read our review and watch the launch trailer.

If you’re interested in hearing more from the English cast, you can check out the trailers featuring George Takei and Kaiji Tang, one starring Greg Chun, one focusing on Elizabeth Maxwell, one on Andrew Morgado, and one on Will Yun Lee.

If you’d like to see more about the game, you can check out the previous trailer, an epic music video, a bunch of recent commercials, another trailer, the previous promotional video, some gameplay from a few days ago, more gameplay showing all the jobs, some focusing on minigames, a batch of screenshots introducing the men of the Seiryukai, more showing the Omi Union crew, a few female characters that will help Ichiban Kasuga, a look at some inevitable product placement, one the at battle mechanics,  another showing enemies and summons, one focusing on making money at the beginning of the game,  one showcasing more advanced money-making activities, another on the new town Isezaki Ijincho, one on the Human Power stats, one on the Dragon Kart minigame, one showcasing the Bleach Japan organization, one featuring the Sujimon feature, one showcasing the return of old heroes, another focusing on how they will be summonable in battle, one showing fresh faces, and one focusing on photo mode and more.