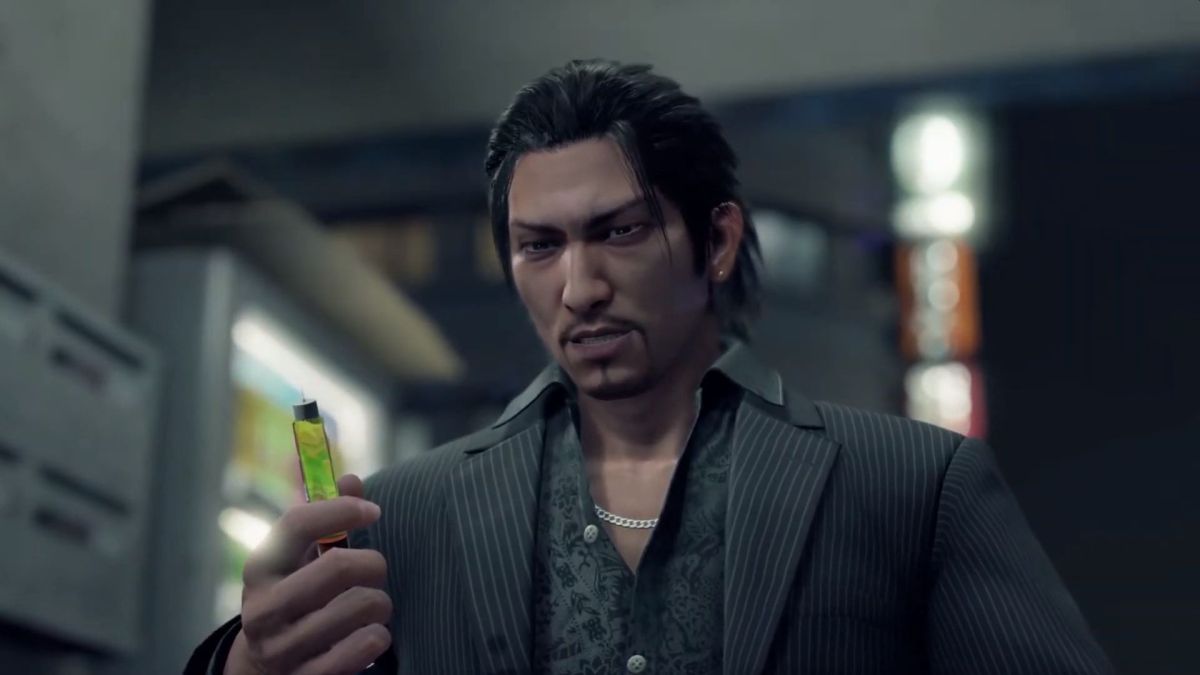 Sega released another trailer focusing on one of the voice actors performing in its upcoming JRPG Yakuza: Like a Dragon.

This time around, we hear from Will Yun Lee, who voices Masato Arakawa in the English version of the game.

If the name doesn’t ring a bell, he voiced Kung Lao in Mortal Kombat X.

If you’re interested in the rest of the cast, you can check out the trailers featuring George Takei and Kaiji Tang, one starring Greg Chun, one focusing on Elizabeth Maxwell, and one on Andrew Morgado.

Yakuza: Like a Dragon will launch for PS4, Xbox One, Xbox One Series S/X, and PC via Steam November 13, 2020. A PS5 versionis also coming down the line.