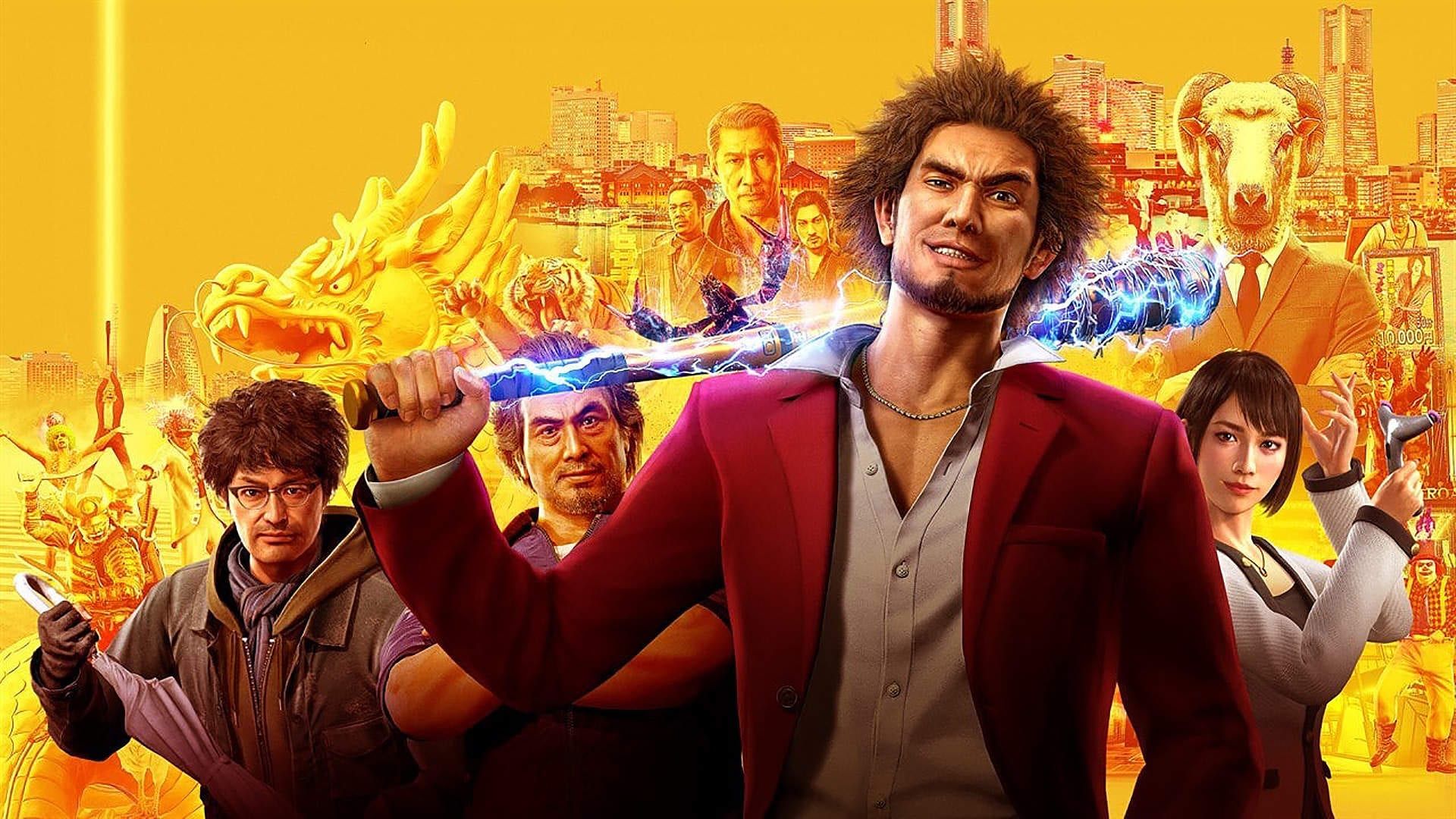 There have been a lot of eyes on Yakuza: Like a Dragon ever since it was announced. Not only is it the first entry that wouldn’t follow the exploits of series protagonist Kazuma Kiryu, but it sees the series take a radical shift in terms of its gameplay, switching from combo-focused brawler gameplay to a turn-based JRPG design.

This has left many fans wondering if it’ll still hold the same charm as the rest of the series, and if it’ll measure up to what came before it.

Fortunately, these worries were unwarranted. Yakuza: Like a Dragon is an exceptional entry into the series, and uses its new features to drive the franchise forward in ways fans of all stripes will be able to appreciate.

Set after the events of the other entries in the series, Yakuza: Like a Dragon follows Ichiban Kasuga, a low-ranking member of the Arakawa Family. Following the death of a top Tojo Clan officer at the hands of one of Arakawa’s men, Ichiban is asked to take the fall and serve time for the crime.

Ichiban accepts, and after serving 18 year sentence, he expects a hero’s welcome home. Once he’s out, however, he learns all is not right in the city he calls home. Following his imprisonment, Arakawa staged an invasion of Kamurocho by the Omi Alliance, forcing out the Tojo Clan and establishing a new order in the city.

When Ichiban confronts his former patriarch about this, he’s shot and left for Dead in Yokohama, a city rampant with waring criminal factions but untouched by the Omi. Confused by this betrayal and desperate for answers, Ichiban sets out for answers, gathering allies to help him uncover the truth of what really happened during his absence and what awaits both cities as a result.

It’s a fittingly dramatic story for a game in the Yakuza franchise, littered with twists and turns that’ll keep players hooked for hours on end. It is slow to get started though, mostly due to the fact that it aims to introduce so many new characters, families and storylines.

Kiryu, Majima and every other character from past entries are barely mentioned or shown, and past events from the series are largely ignored to make room for the new plot.

Fortunately, it’s worth the time setting up the new story and cast to see where both go. Ichiban and his allies have just as much personality to them as Kiryu and the like, and the adventure they undertake feels like the start of a promising new saga.

Likewise, it serves to make Yakuza: Like a Dragon perfect for veterans and newcomers alike. Whereas past entries carried the baggage of having to understand a larger narrative, this game’s new story offers a clean slate to work from, and provides the first easy entry point into the series made in a long while.

The transition to turn-based RPG gameplay, meanwhile, is just as promising. While the change does simplify the gameplay compared to past entries, Yakuza: Like a Dragon isn’t without its own twists on the genre’s formula. Attacks from enemies can be blocked with well-timed button presses, while attacks by allies can be boosted through quick-time events.

Objects that characters pass on their way to attack enemies can be picked up and used for extra damage, and launching enemies in the way of cars and other objects can eliminate them outright.

Summons and magic, meanwhile, carry a distinctly Yakuza style to them. Instead of ringing in ancient all-powerful beings, players can call up aspiring butchers, washed-up actors and company mascots to give them a hand, eliminating enemies in insane and absurd ways.

Unfortunately, the change in genre also brings with it some headaches. Whereas past entries allowed those who understood the system to progress the story without too much grinding, Yakuza: Like a Dragon is lousy with points where players will need to stop and grind to progress.

If they don’t, they’ll be slaughtered by powerful bosses and massive difficulty spikes that can’t be overcome with any amount of skill due to low stats.

It’s a huge bummer, and can throw a massive wrench into the rest of the experience if players aren’t prepared for it.

To the game’s credit though, it does offer enough in the presentation department to make these moments bearable. The game is still gorgeous to look at, with detail given to most every element you could think of. Everything from the grime on a sidewalk to the pores on a character’s face are expertly portrayed, and make the city of Yokohama feel that much more alive.

The music, meanwhile, feels perfectly in line with other games from the series and fits Yakuza: Like a Dragon just as well. Battles have high-octane techno beats, lending an energy to each and every encounter with basic enemies.

Boss fights and special events offer melodies ranging from jazzy to melancholy, and the accompanying soundtrack for cutscenes properly sets the mood for huge developments and revelations.

As for the voice acting, it’s as top-notch as ever. The Japanese cast provides expert performances that stand toe-to-toe with any given in past games, and the fantastic English dub provides a glimpse at what could honestly be a regular feature for future entries.

Change can be scary, but Yakuza: Like a Dragon proves it’s usually for the best. Though it has a few flaws, it’s still a standout title in the series and a strong indicator that the franchise has more than a few great stories to tell. It’s an experience that shouldn’t be missed, and that fans new and old will want to check out as soon as possible. 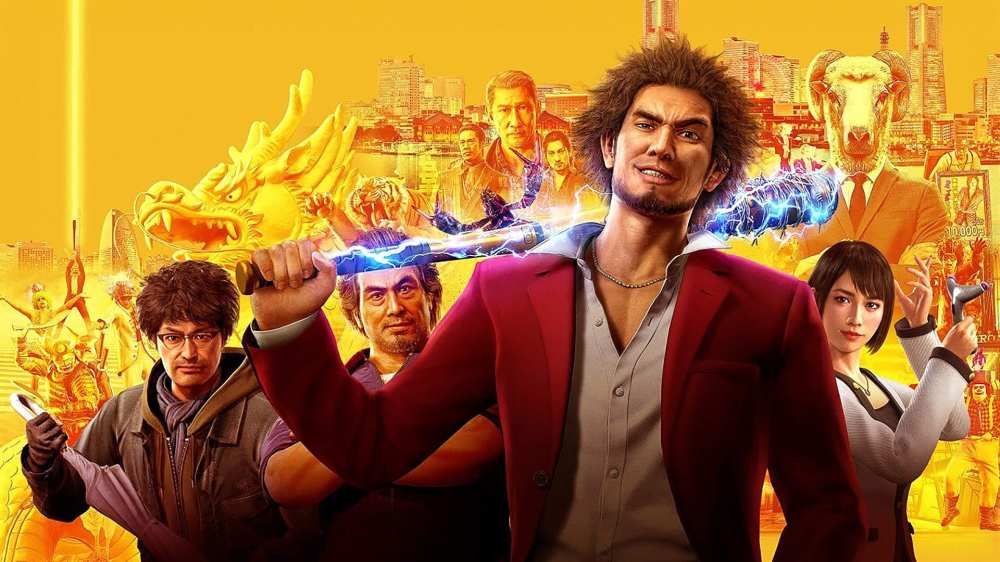 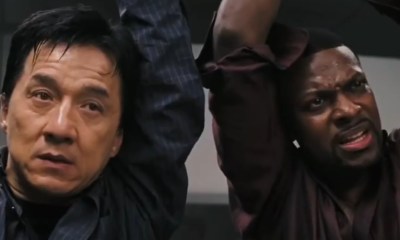 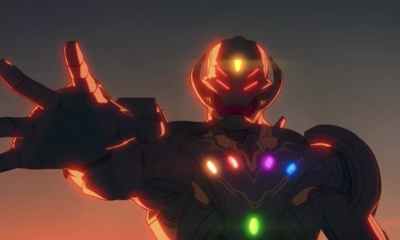 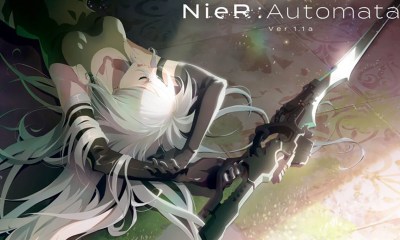