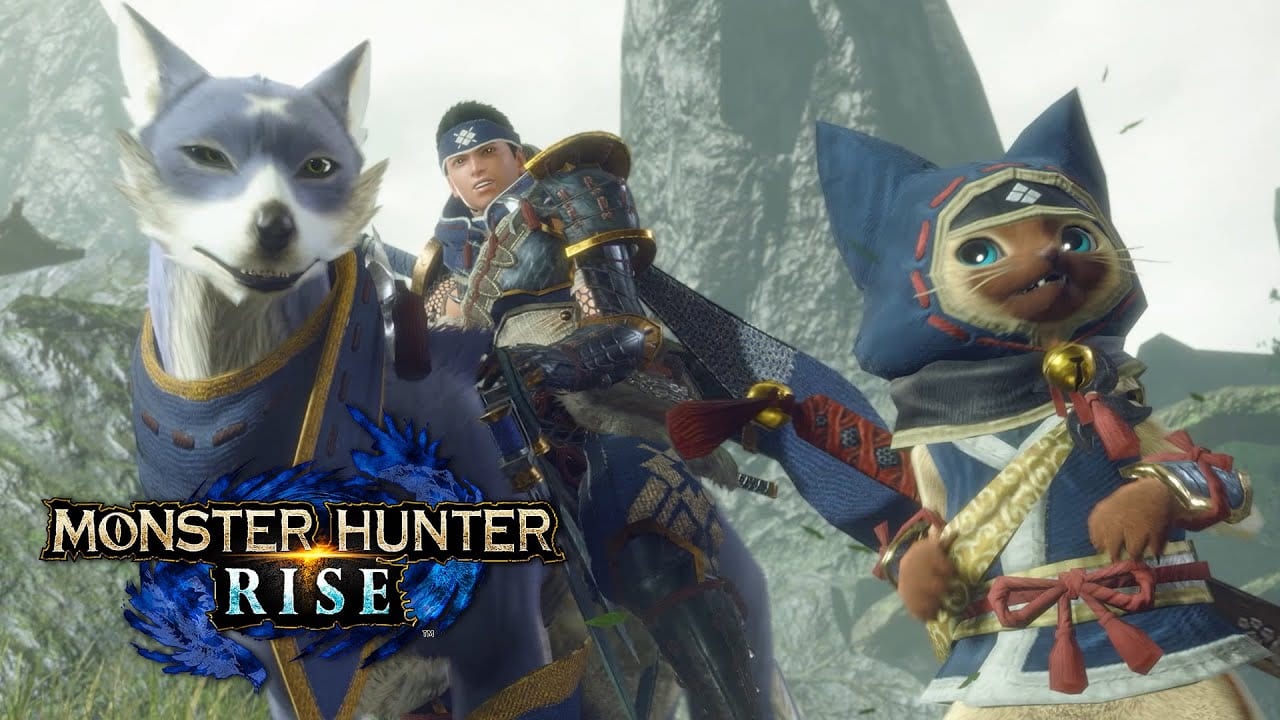 We get to see the increasingly popular Palico & Palamute pair, on top of two decidedly less “friendly” looks at the flagship monster Magnamalo in two different lighting conditions.

You can check out all the art below and dream of brand new adventures on Nintendo Switch.