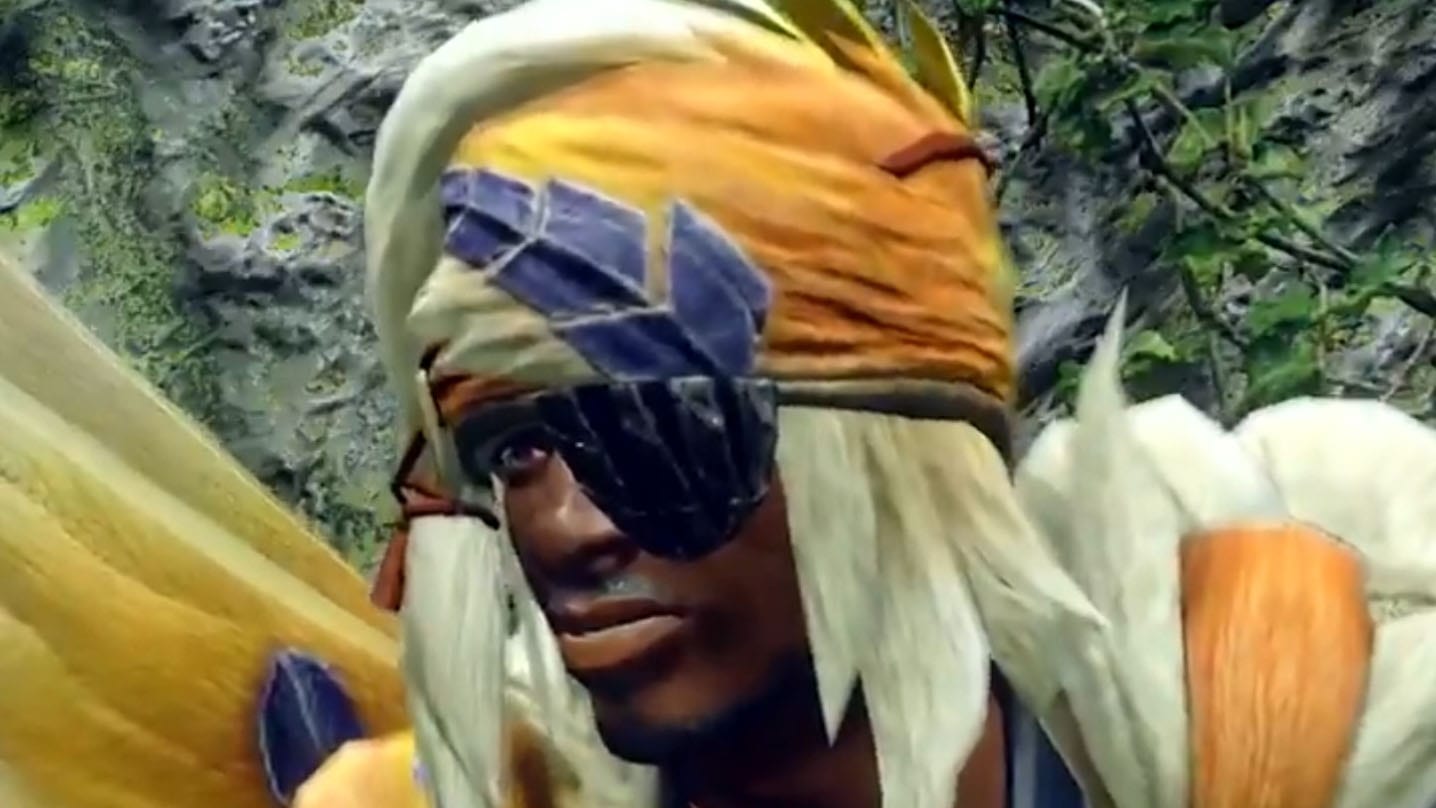 This time around, we get to see two armor sets in video and more drawings of the game’s monsters.

First of all, here’s a look at the Great Izuchi and Tetranodon armor for male and female hunters and their Palamute and Palico buddies.

Secondly, we move on to concept artwork featuring the Goocumber, Magnamalo, and more.