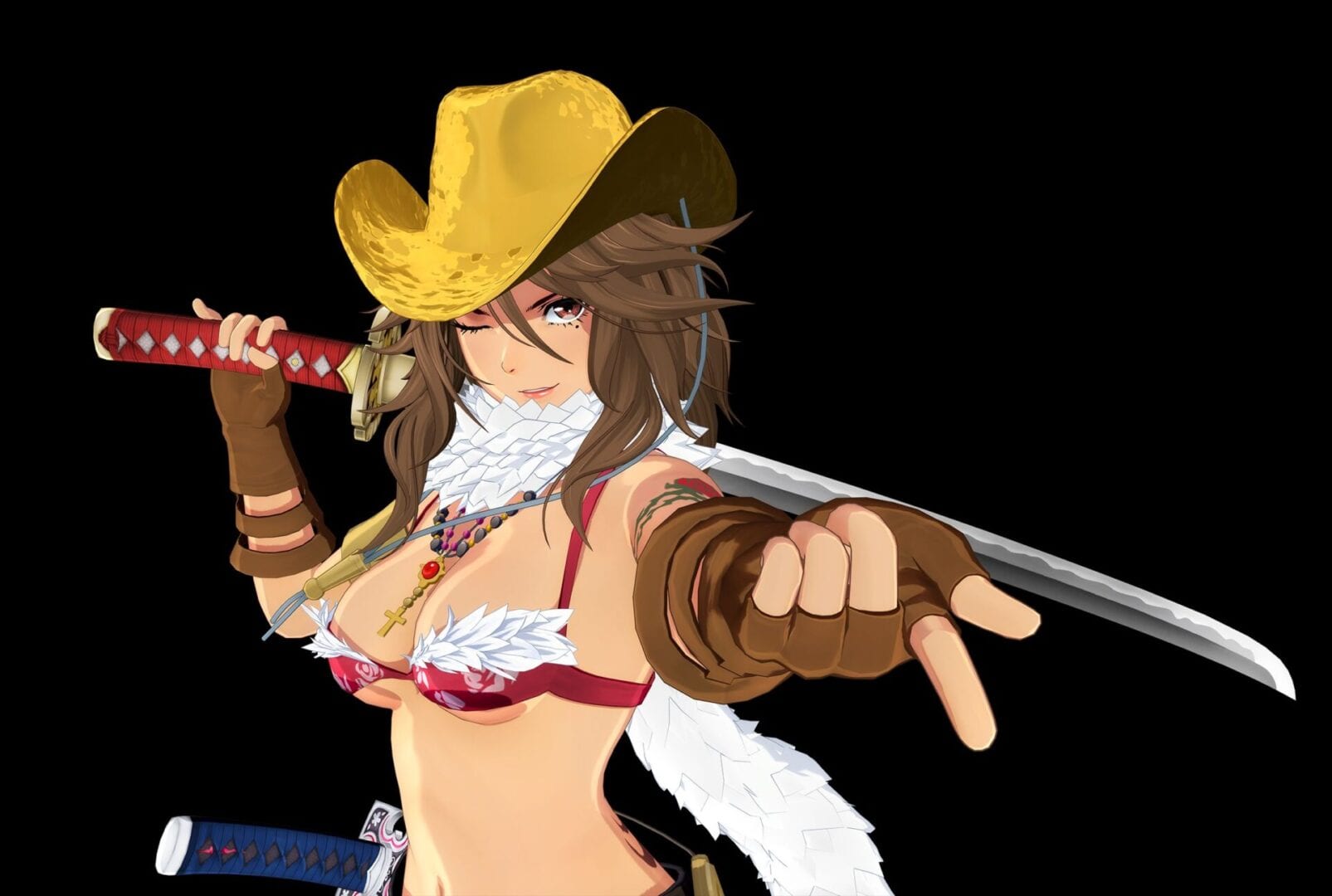 The trailer follows the recent announcement of the upcoming release in North America and Europe, which will bring the hack & slash zombie game to PS4 and PC in English on October 14.

Combining gameplay and the performance of a cosplayer, the trailer is all about one of the heroines of the game, Aya.

Do keep in mind that the trailer says November 24 for the release because Clouded Leopard publishes the game in Asia, which has a different launch date.