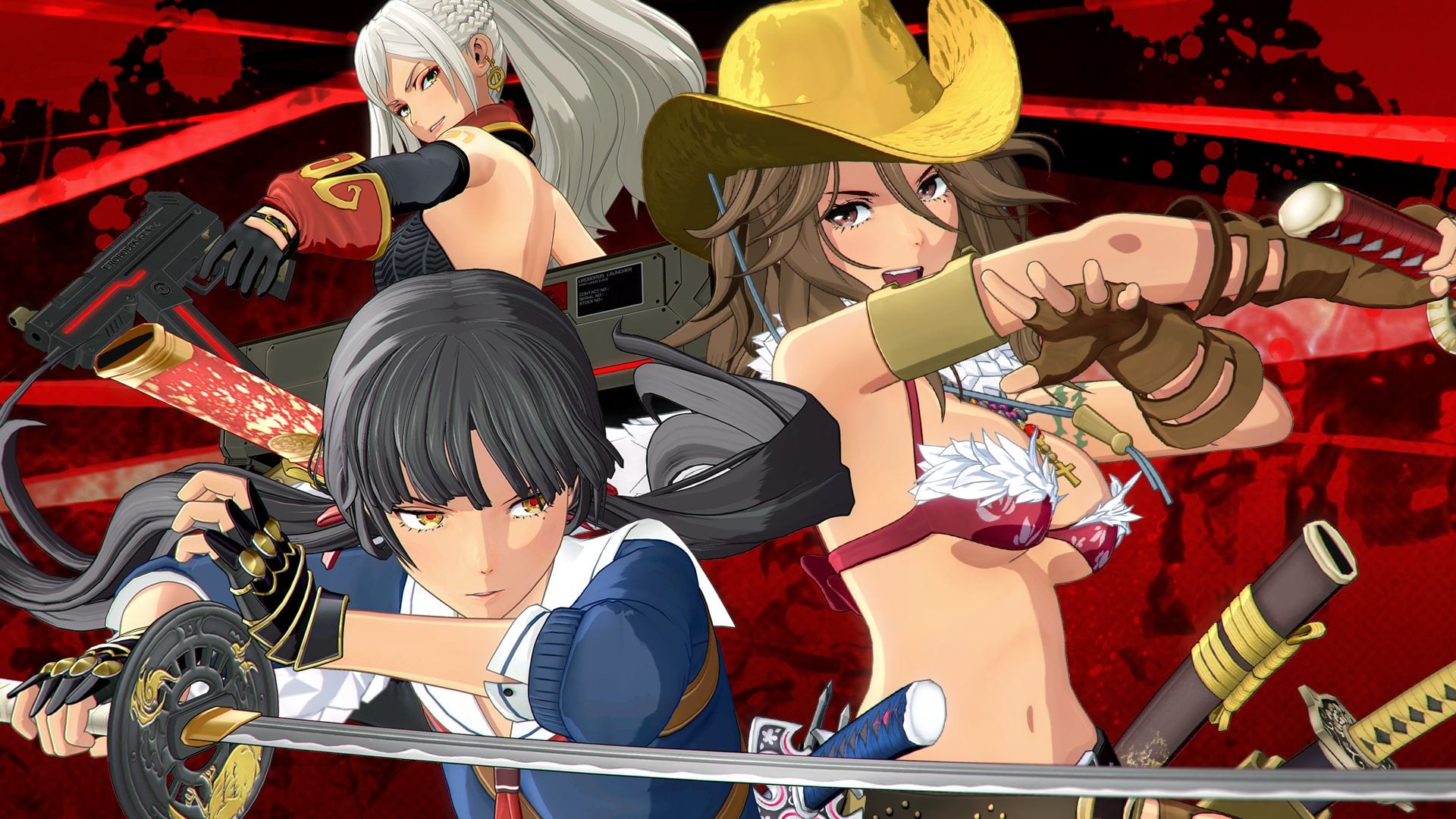 Today D3 Publisher made an announcement that many probably weren’t hoping for anymore: Onee Chanbara Origin is finally coming west.

To be more specific, the game will launch in North America and Europe for PS4 and PC (via Steam) on October 14.

For those unfamiliar with Onee Chanbara Origin (or Onechanbara Origin, depending on how you transliterate it), it’s an HD remake combining the first two games of the bikini zombie hunting series, reimagining the story and adding the brand-new character design by Katsumi Enami.

On top of that, the western release will include both English and Japanese voice acting

You can check out the trailer and a gallery of screenshots below.

“Onee Chanbara Origin” is a complete HD remake with all new art style graphics and optimized storytelling, combining both “The Onechanbara” and “The Onechanbara 2” games, which were originally released for PlayStation®2 in 2004 and 2005. Now featuring all renewed main character designs, redesigned by main character “Onechanbara” series designer Katsumi Enami, “Onee Chanbara Origin” tells a new interpretation of the story of the two half-sisters, Aya and Saki, bound by mutual hatred and locked in a brutal fight to the death, eventually overcoming their cruel fate and fighting alongside one another to find their father in this high-speed action-adventure hack ‘n slash game series.

If you’d like to see more about Onee Chanbara Origin, you can enjoy the latest Japanese trailer,  a look at the game’s DLC, the previous batch of screenshots and trailer, another video and gallery, the reveal of the box art, the first gameplay, the previous gallery of images, another batch, another group of screenshots and the first trailer and more from all the way back in February 2019.