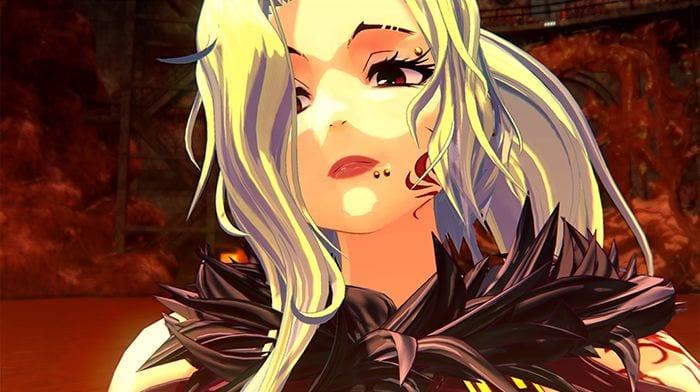 We get to see Eva, who appears to be the mastermind behind Aya and Saki’s problems. In her veins runs immortal blood and she is a woman of great power.

Death Bear used to be popular before escaping from the zoo. It has been bitten by a zombie, causing it to lose its memories and to become extremely violent.

We also see the “trance” status, which is the ultimate form for Aya and Saki, happening when they keep fighting without quarter after going berserk. They look completely different, becoming half-beast and half-human.

Not only this continues the berserk state, but attack power continues to grow. When hit by an enemy, you won’t receive damage. Yet, your energy will gradually decrease. That being said, that can be turned into an advantage, because you can recharge it by hitting enemies.

Basically, it’s the ultimate attack form that embodies the “offense is the best defense” motto.

You’ll revert to normal over time, but by continuing to fight, you can extend your trance considerably.