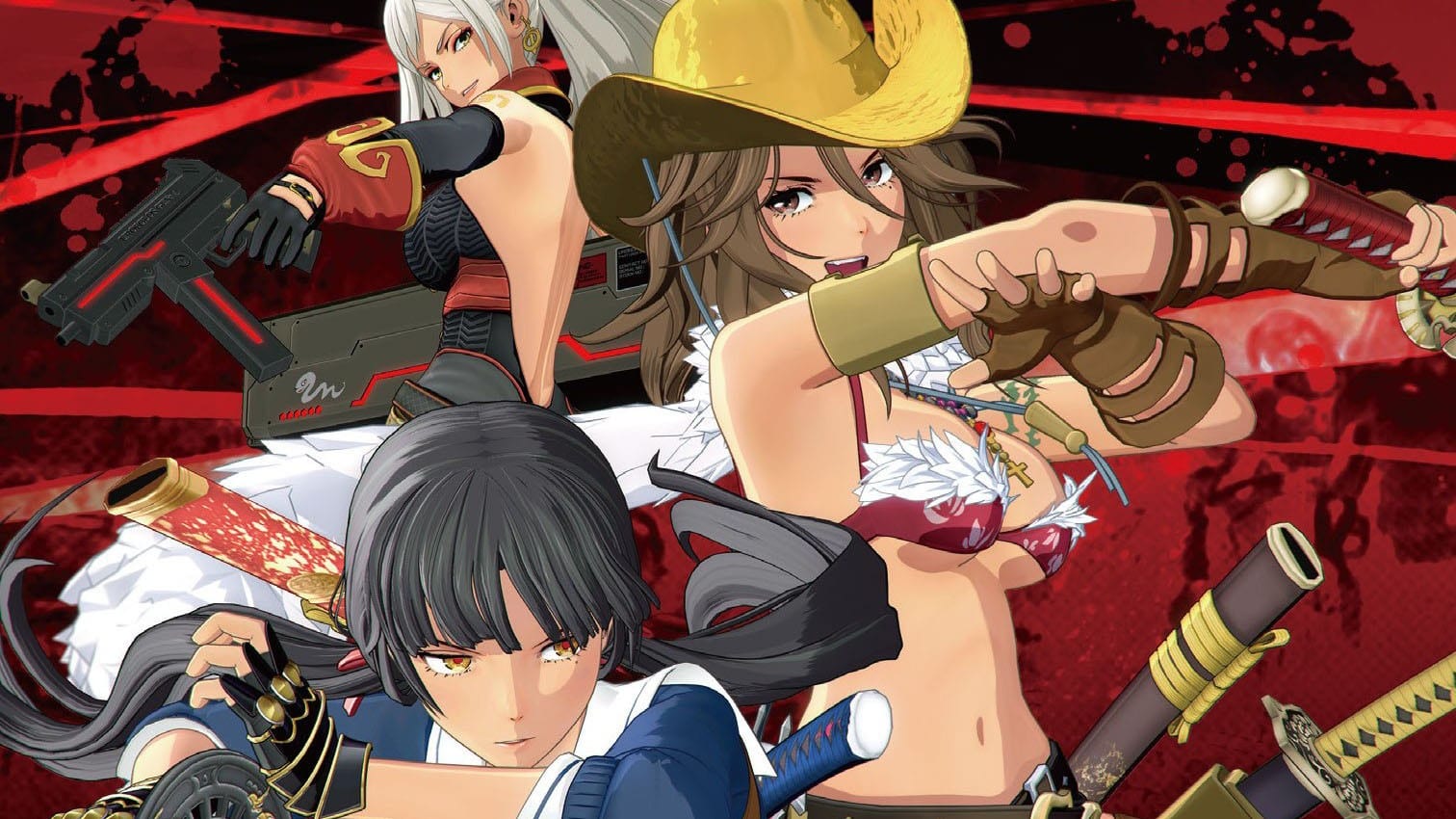 The box artwork showcases the two protagonists of the game Aya and Saki, alongside the information broker Rei on the backgrouns.

We also get to see some bonuses that will be distributed for early purchases and by various retailers in Japan.

Physical purchases of the first print of the game will net a pink costume for Aya, alongside digital purchasis for a limited time.

A black bikini and hat comes from Amazon, while Geo will get a burgundy one. Joshin will instead get a set of two music tracks.

Lastly, D3’s own websop will get a weapon and fighting gloves for Saki reproducing characters from the Dream Club series.

You can find them all below.

If you want to see more, you can enjoy the first gameplay, the latest screenshots from Famitsu, the previous gallery of images, another recent gallery, another batch of images and the first trailer and more from all the way back in February.

At the moment, there is no word of a release outside of Japan, but D3 publisher has a good track record of publishing its recent games in the west. We’ll have to wait and see. 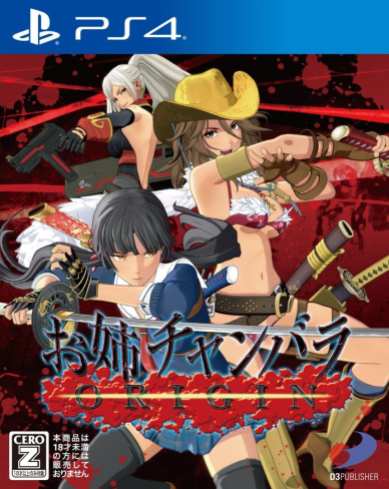 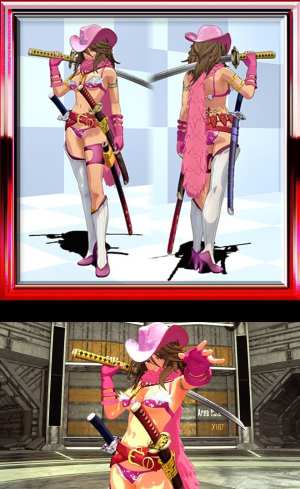 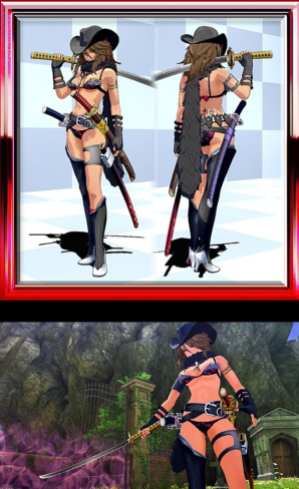 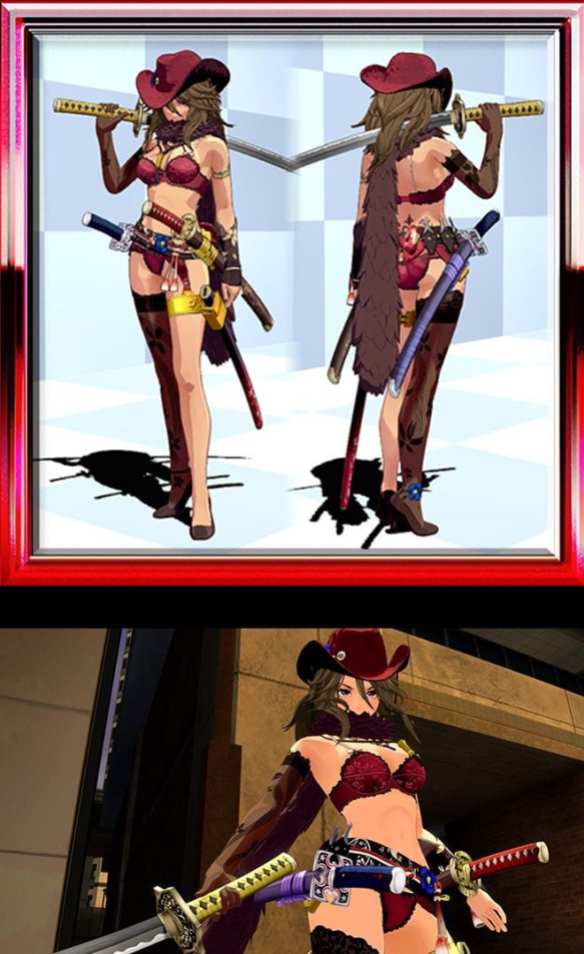