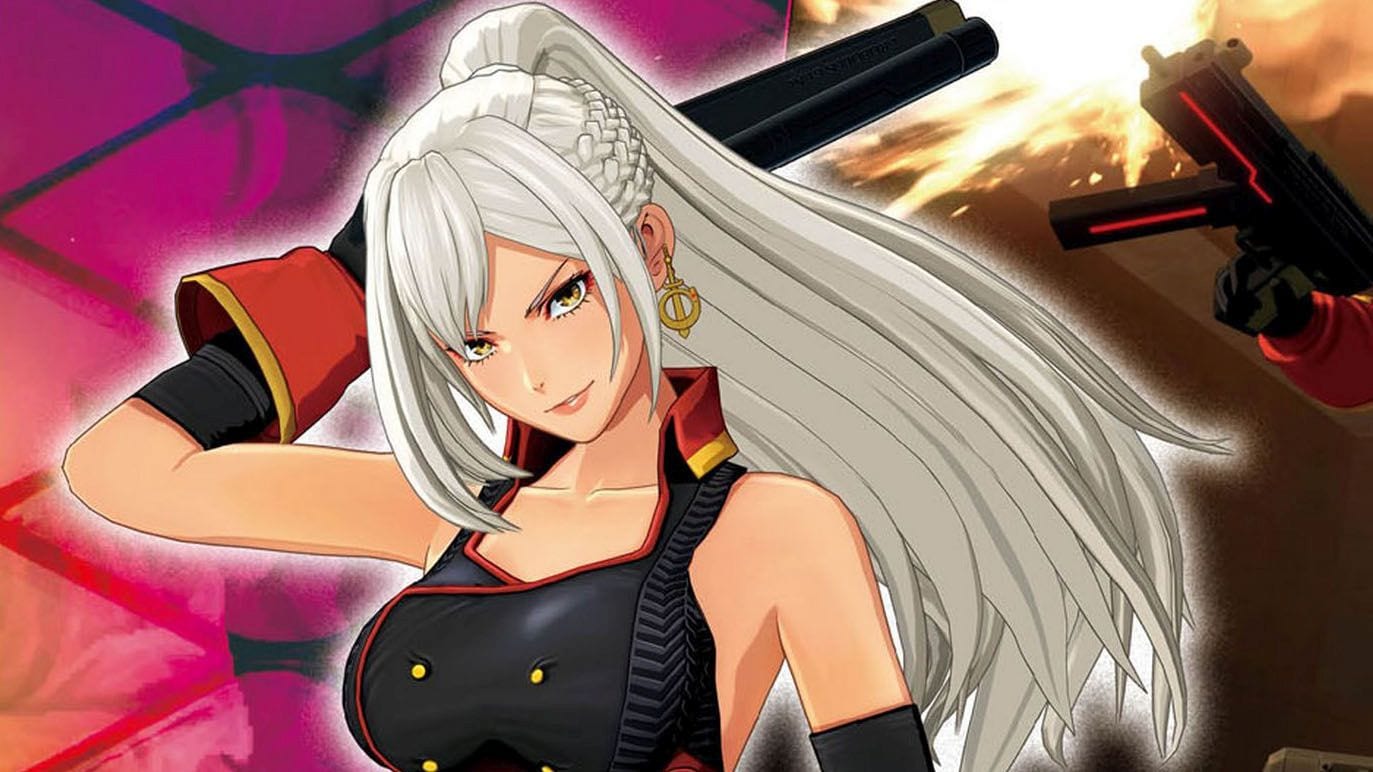 First of all, we get some information about some features the UI of the game. You have the option to turn on a gauge that will indicat the optimal window to execute a combo.

If you’re confident in your skills and timing, you can keep it off, but if you need help, the gauge will likely increase your success chances to pull off some cool moves. There are also items that will widen that window, so you can use them if you need help.

As Aya and Saki are bathed in blood, they will accumulate power and the icon displaying theirfaces on the bottom right will get more and more red. When it’s at the maximum level, they will go berserk and their attack power will increase for a certain period of time.

The increase in attack power isn’t the only effect of berserk. For instance, there are enemies like the Madman that cannot be damaged by normal attaks. The only way to kill them in normal conditions is to pull their pulsating core out of their bodies, If you’re in berserk mode, you can kill them without having to perform that condition.

We also get to take a new look at Rei, who is an information dealer (initially revealed a while ago) in contact with Aya. They actually never met in person before, and they have only talked remotely, as she provided information on Aya’s father and Saki.

Yet, during the game she aopears and aim her gun at Aya’s face. Soon a fight erupts, and Rei shows her skills dual wielding guns, a shotgun and a submachinegun.

Aya herself recognizes Rei by her voice, and finally the newcomer reveals that she attacked to verify that our heroine’s identity through her skills, offering to work together. Yet, saki is worried about this sudden offer.

If you want to see more, you can enjoy the first gameplay, theprevious gallery of screenshots, another recent gallery, another batch of images and the first trailer and more from all the way back in February.

At the moment, there is no word of a release outside of Japan, but D3 publisher has a good track record of publishing its recent games in the west. We’ll have to waita and see.