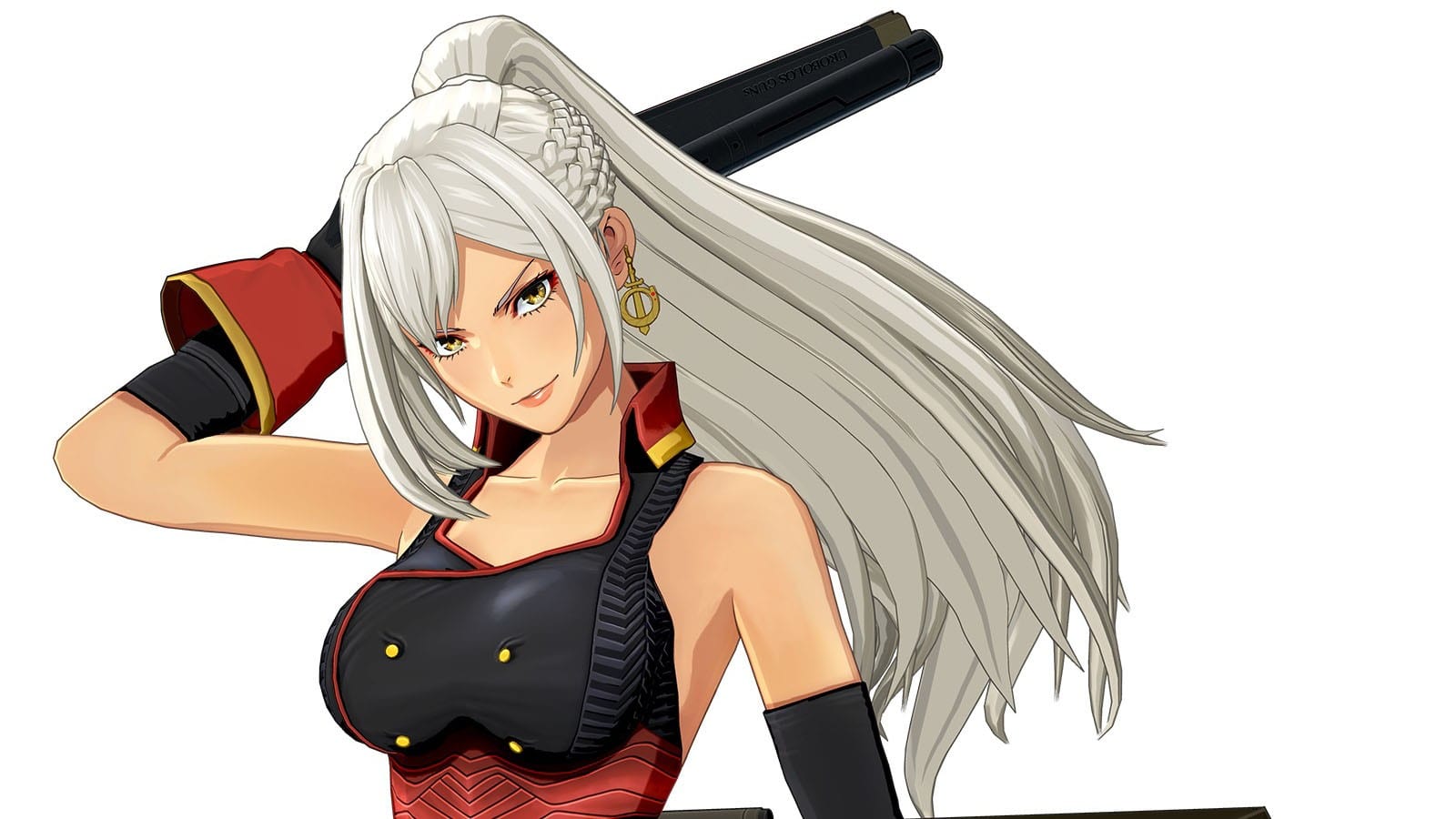 Today D3 publisher released a batch of new screenshots and a new trailer for its hack & slash game Onechanbara Origin.

The screenshots focus mostly on Rei, the beautiful information broker who has been doing business with Aya, proving details on the whereabouts of her father and sister via smartphone.

They have never met in person, and Aya doesn’t initially know her face. Apparently, their calls reveal that she also has sisters.

In the second part of the story, as Aya and Saki fight together, a mysterious woman appears in front of them and suddenly attacks with her guns. She turns out to be Rei, but what are her intentions?

We also get to see more of Onechanbara Origin’s gameplay, including the “cool combo” system. If you press the attack button exactly the moment your previous strike hits, you activate the “cool combo.” Your character’s body shines of a faint light and various beneficial effects trigger, including the increase in damage and the number of attacks.

If you need help, you can activate the “cool combo bar” which displays the right timing at the bottom of the screen. Yet, it’s only a crutch that is good for practice.

The key to become a “cool combo master” is muscle memory. Incidentally, you can also jump and dodge with the same timing and you’ll perform a “cool dodge” or “cool jump,” without actually interrupting the combo.

As Aya and Saki bathe in their enemies blood, their face’s icon on the bottom right becomes closer and closer to red. When it’s completely red they can go berserk and increase their attack power considerablu.

While berserk they can collect blood crystals dropping from the enemies or use blood clot items to heal, but it’s a double-edged sword, as defense is reduced.

This bloodlust decreases over time and when it reaches zero, the berserk status ends. Incidentally, the reason why Aya wears her iconic skimpy clothes isn’t just a personal fetish. It’s on purpose to let her skin easily come in contact with the enemies’ blood, in order to activate her berserk status more often.

On the other hand, Saki is prone to going into berserk mode too much due to her natural reaction to blood, so she wears clothes that cover her body in order to limit the contact with the splashing fluids and avoid losing control too much.

The contrast between improved attack power and decreased defense in berserk mode is a new element introduced in Onechanbara Origin, different from the original games.

Going into berserk mode is also useful beyond simple raw damage. For instance the enemies named Madman cannot be damaged by ordinary attacks. Usually, you need to stun them with a just parry and then rip their core out with a cool finish. In berserk mode you’ll be able to slice them to pieces like normal enemies.

You can check out the screenshots below, alongside the trailer that provides a good overview of the game, narrated in a way that will prove familiar to Earth Defense Force fans.

If you want to see more, you can enjoy the reveal of the box art, the first gameplay, the previous gallery of images, another recent gallery, another batch of images and the first trailer and more from all the way back in February.

At the moment, there is no news  of a release outside of Japan, but D3 publisher has a good track record of publishing its recent games in the west. We’ll have to wait for a possible announcement