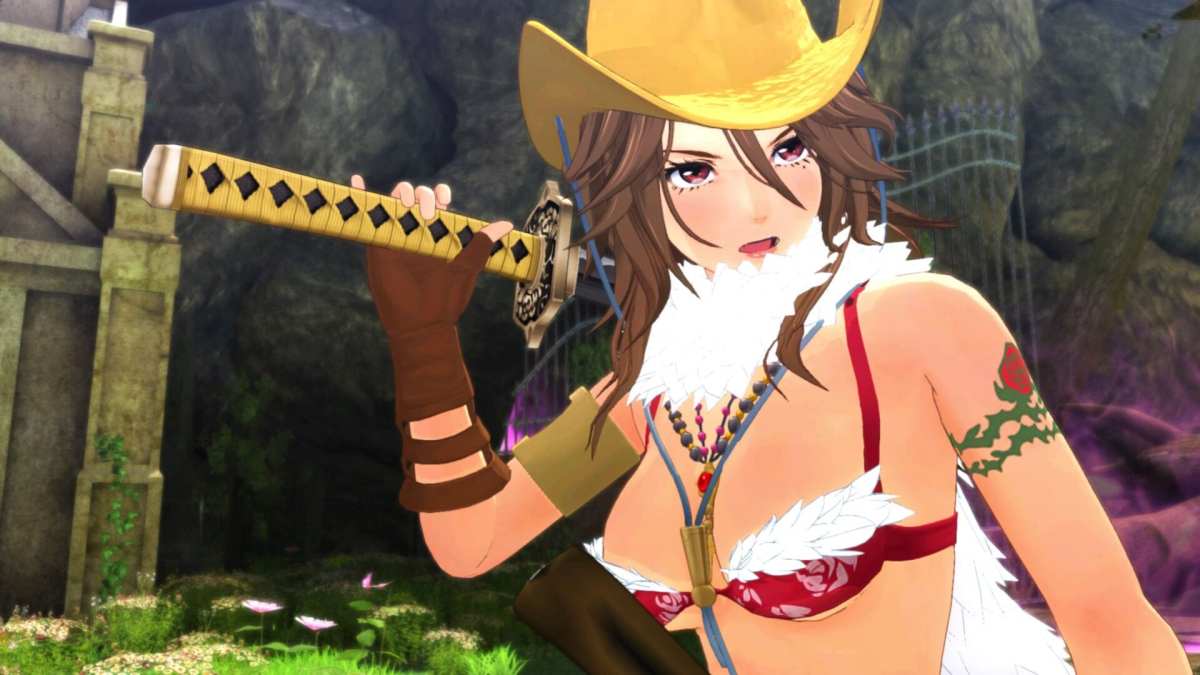 The video shows quite a lot of gameplay featuring one of the game’s two heroines, Aya.

We get to see how she plays and what her rather special powers are, which is great for those unfamiliar with this game.

Keep in mind that the video says November 24 for the release because Clouded Leopard publishes the game in Asia, which has a different launch date.