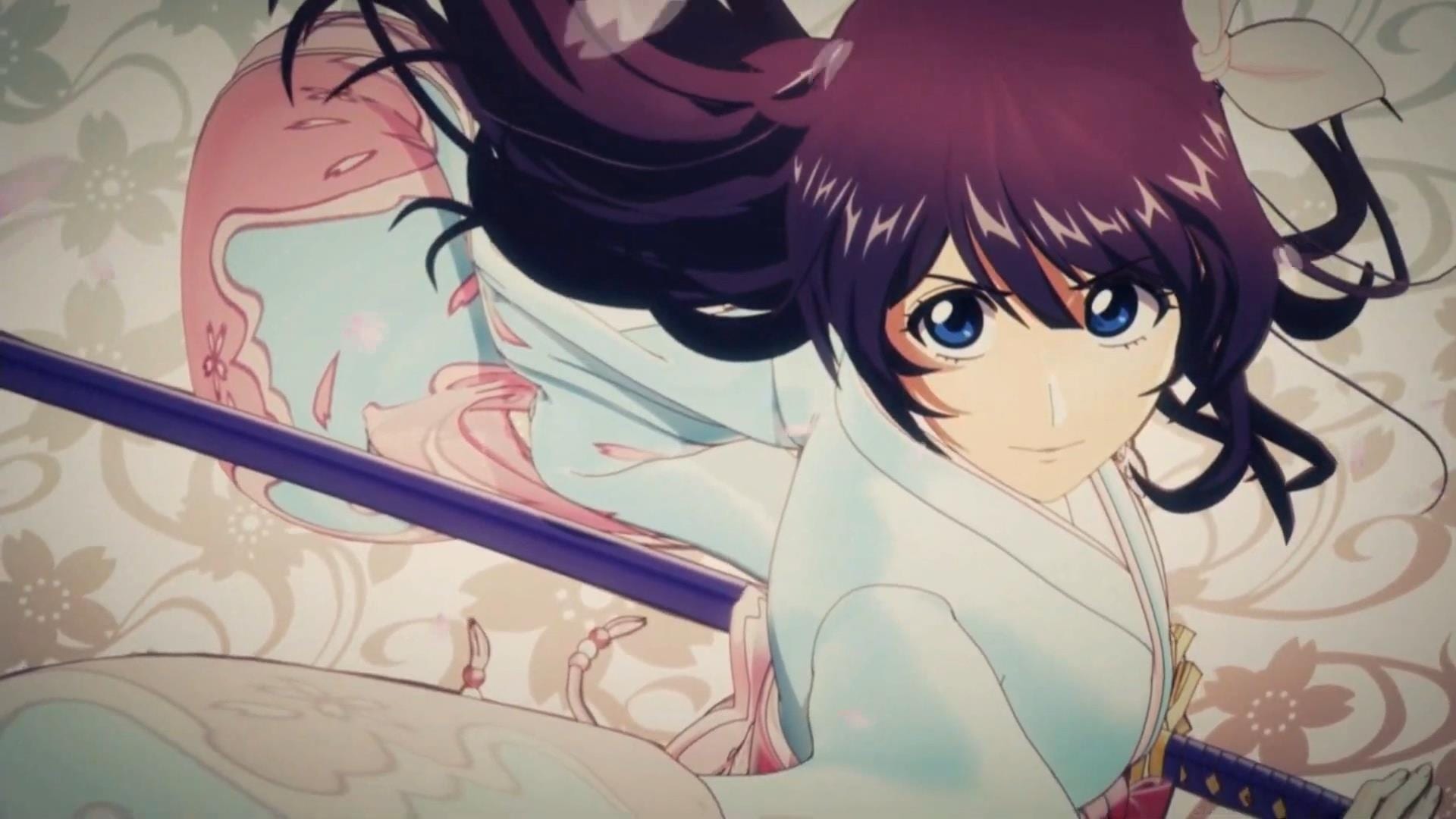 Today Sega hosted another livestream dedicated to Shin Sakura Taisen, which will be simply titled Sakura Wars in the west.

We get more info and assets about the upcoming anime Shin Sakura Taisen The Animation.

First of all, we learn the air date of the first episode, which will be on April 3.

We also get to see a video featuring the opening, another featuring the ending, and a third focusing on the new character Clara, member of the Moscow Revue.

Speaking of the game itself, we get an extensive look at the HG plastic model kits by Bandai Spirits, featuring the Mugen Spiricle Armor piloted by hero Seijuro Kamiyama and heroines Sakura Amamiya and Azami Mochizuki.

We also get another look at of Sumire Kanzaki’s Koubu kai from Sakura Wars 2, which is coming in March, on top of the reveal of the box art.

f you want to see more about Project Sakura Wars, you can also check out some gameplay showing Claris in action, another trailer, the previous gameplay and more trailers, more screenshots, the first trailer of the character design series featuring Bleach creator Tite Kubo, the previous gallery of screenshots, the one before, another batch of images focusing on romance, another reveal with two new characters and videos, and the beautiful anime opening cutscene,