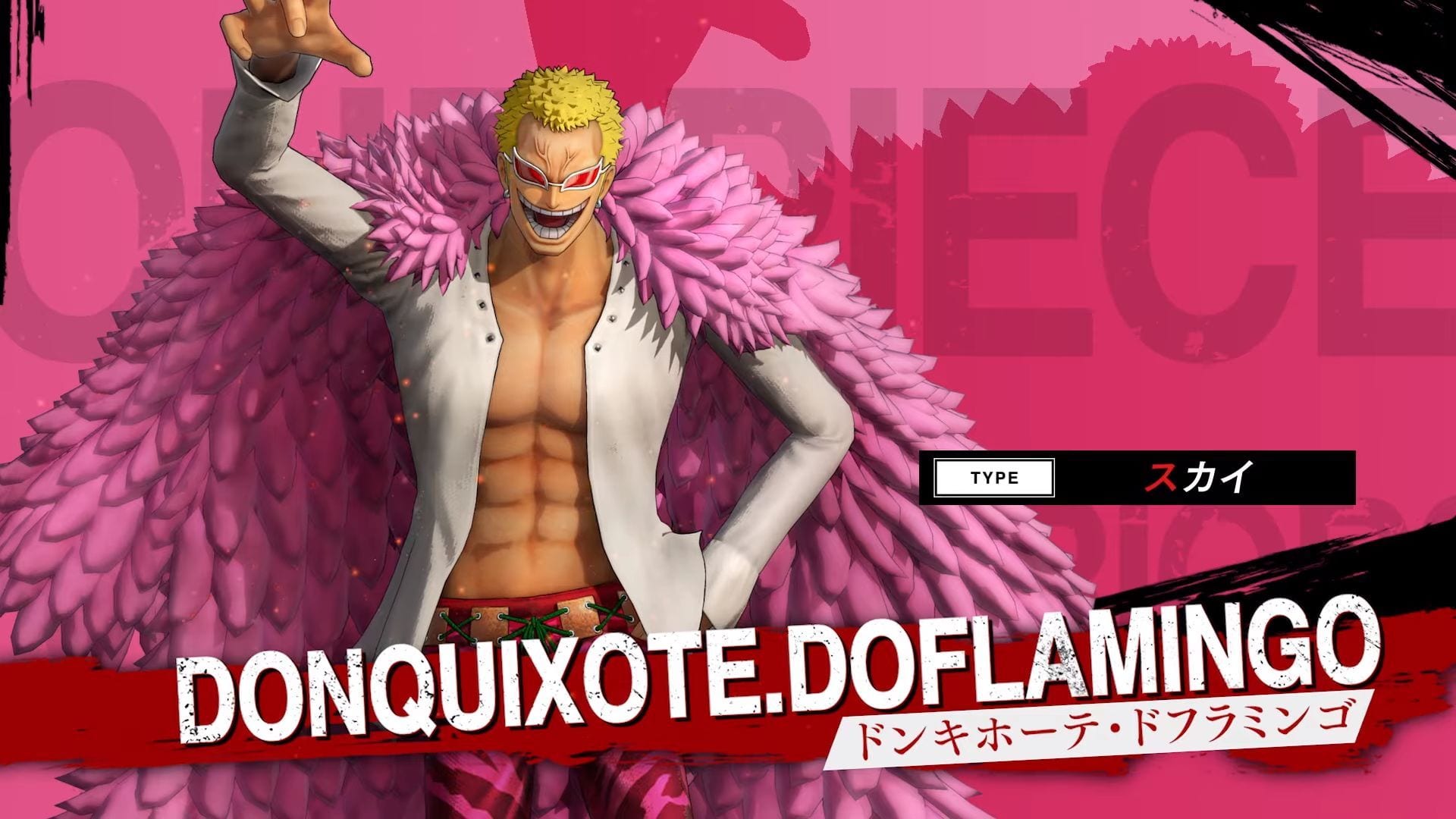 This time around, we get to see two more playable characters who will appear in the game, Donquixote Doflamingo and Issho, also known as Fujitora.

As usual, we get to see plenty of examples of their flashy moves, as they demolish entire platoons of marines with little to no effort.