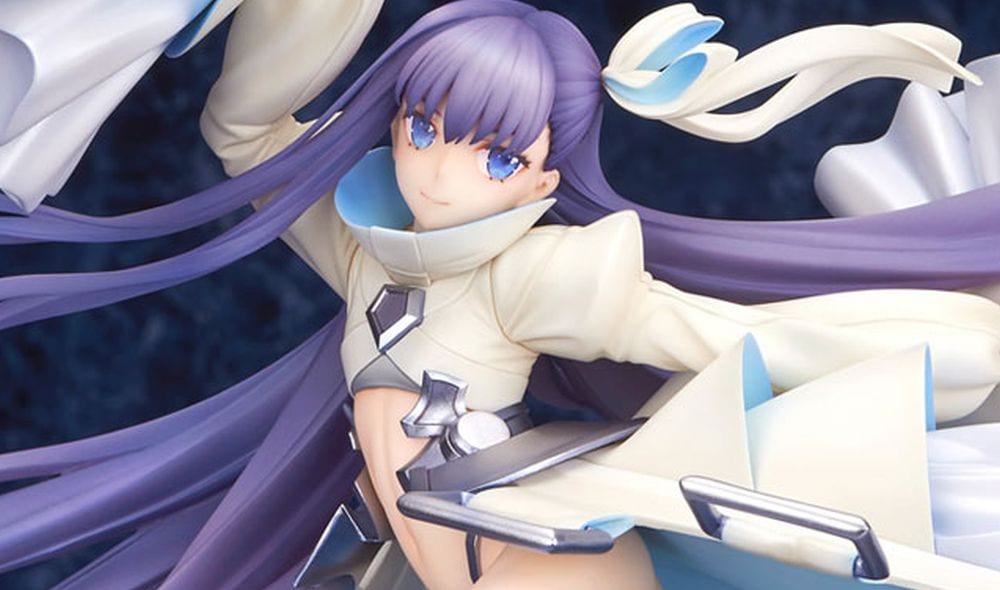 Fate/Grand Order has been running for over four years, but its popularity doesn’t appear to be fading at all, and Japanese figure manufacturers keep portraying its popular characters.

Today the spotlight is on an upcoming figure of alter ego-class servant Meltlilith by Alter that has been made available for pre-order on AmiAmi.

Priced at 25,900 yen (approximately $264), this certainly isn’t a cheap figure, but despite the relatively compact 1/8 scale, the overall size is pretty massive, standing at 370 mm tall.

She is sculpted by Missile and the prototype is painted by Emi Hoshina,

Luckily, there is plenty of lead time to save up, as she won’t be delivered before November 2020. We have almost an entire year of waiting ahead.

If you want to see more figures dedicated to the game, you can check out Artoria Rider Alter by Alter, Dr. Roman by Good Smile Company, Merlin by ALTAiR, Miyamoto Musashi figma by Max Factory,  Mysterious Heroine X by Kotobukiya, Scathach bunny by Alter, Artoria Pendragon in her Heroic Spirit formal dress, Elizabeth Bathory Brave Version by quesQ, Ozymandias from MegaHouse, and Mordred by Medicos.