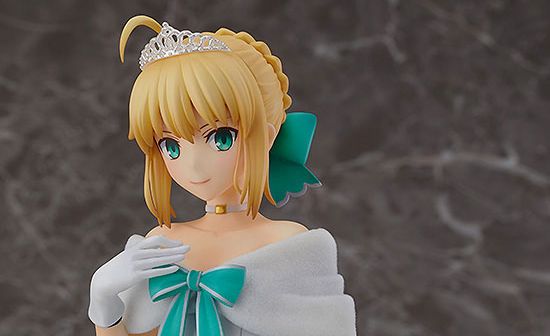 Four years after its release, Fate/Grand Order is still one of the most portrayed video game among Japanese figure manufacturers, and just another one is coming.

Artoria Pendragon (or Altria if you’d rather use that transliteration of the game) by Goodsmile Company is coming and is now available for pre-order at several Japanese retailers, including AmiAmi.

She comes in her beautiful Heroic Spirit Formal Dress, which was released in Fate/Grand Order in 2017 to celebrate its second anniversary.

Priced at 9,130 yen, which translates to just north of $85, she comes in 1/7 scale for approximately 230 mm in height. Made in the usual mix of PVC and ABS, she boasts the sculpting by Koke and the paintwork by 386.

She also looks pretty gorgeous, doesn’t she? After all, she is the most classic among the Fate heroes, so she has a reputation to uphold.

You can check her out in the gallery below, including the original illustration that inspired the figure.

If you love Fate/Grand Order’s figures, you can check out the recently-revealed Ozymandias by MegaHouse on top of Elizabeth Bathory Brave Version by QuesQ.

The game is currently available for iOS and Android, and it’s one of the most popular mobile titles on the market. 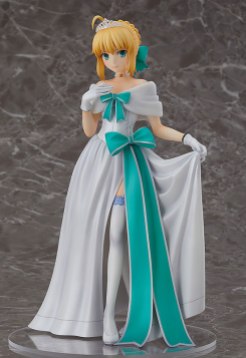 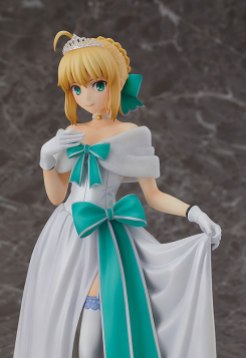 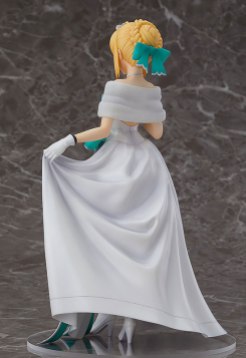 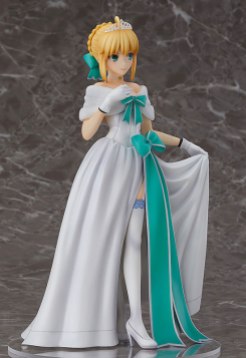 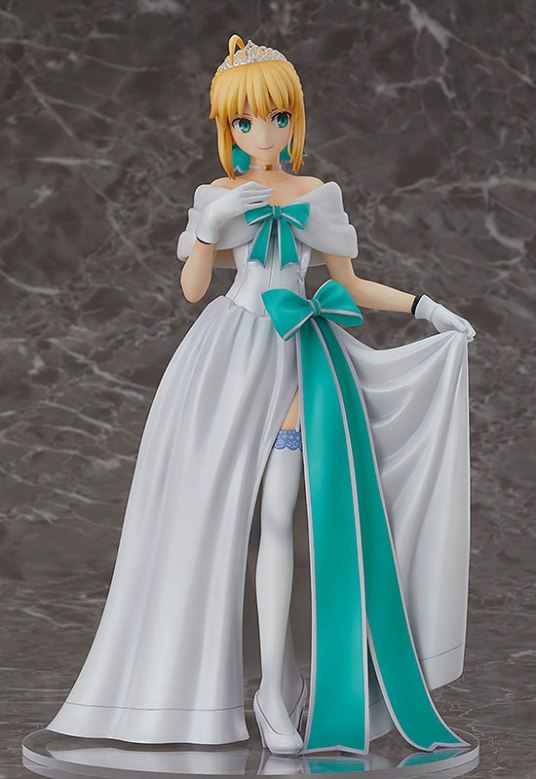 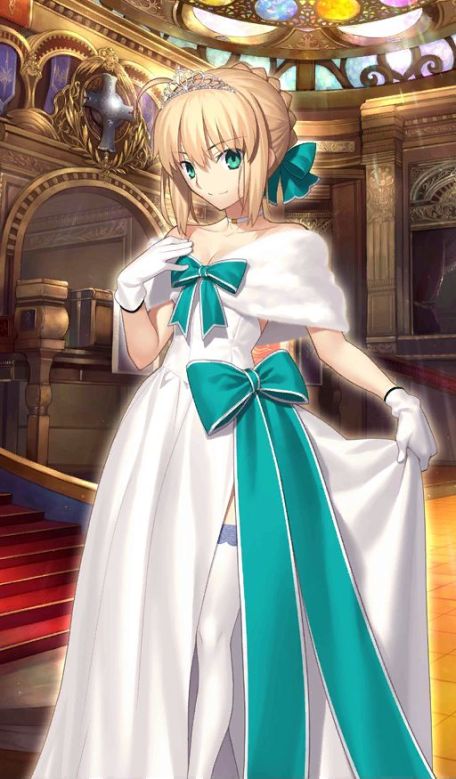