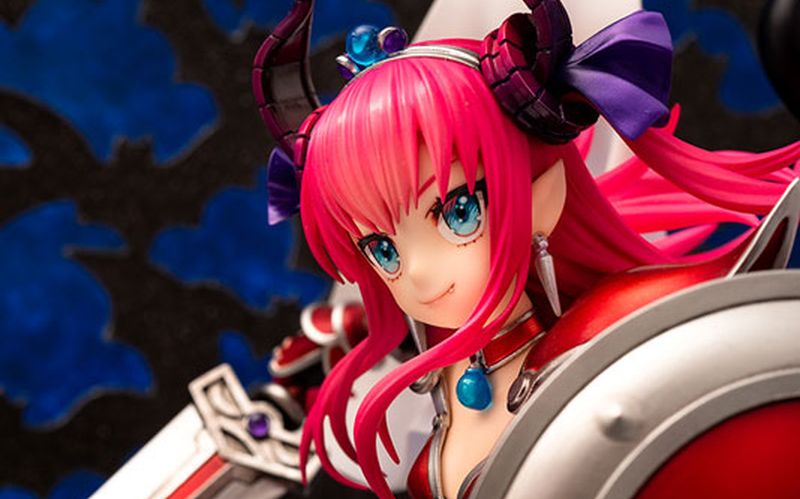 Fate/Grand Order is likely the video game that receives the most figures among the whole production of the Japanese gaming industry. This time around it’s time for a new one portraying Elizabeth Bathory.

To be more specific, the version of Elizabeth Bathory portrayed is the “Brave” one which was initially released during the Halloween 2016 event, and it’s coming from Takatsuki-based manufacturer quesQ.

The figure is already available for pre-order for 17,250 yen, which translates into approximately $156. It’s sculpted by Anna and painted by Ayumi Itsukaichi.

Coming in 1/7 scale, she is about 23 cm tall, which is pretty large considering that Elizabeth Bathory is rather short to begin with.

She is made with the traditional mix of PVC and ABS that you’ll see in most figures coming from Japan, and she will be released in December 2019.m

If you want to see what she looks like, you can check out plenty of pictures below, including the illustration that inspired the figure. They certainly did a good job at reproducing it in 3D form.

If you love Fate/Grand Order but you’d rather take a look at a handsome male figure, you can check out the recently-revealed Ozymandias by MegaHouse.

The game is currently available for iOS and Android.