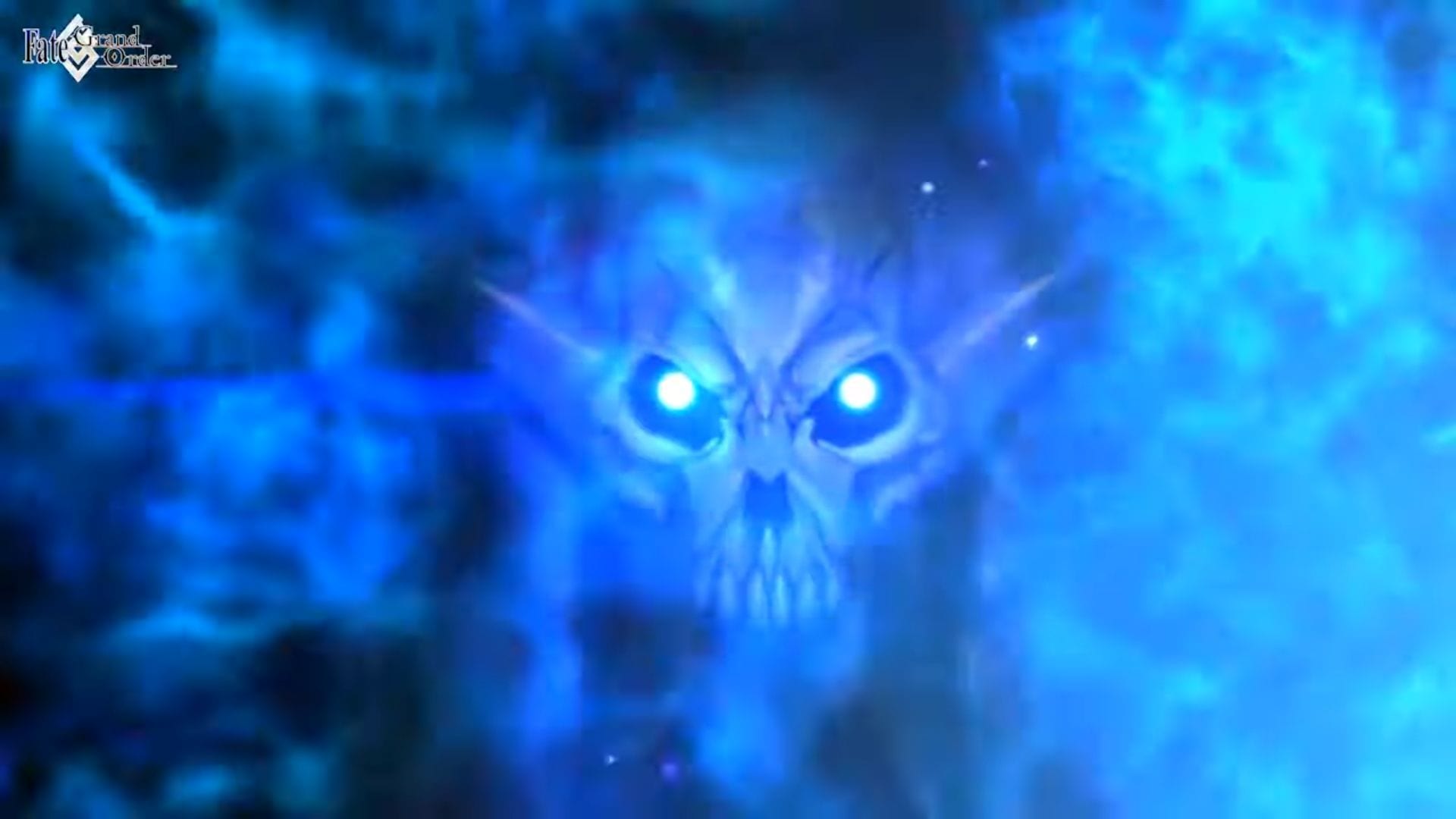 In order to celebrate, they will kick off a commemorative “8 Million Downloads Campaign” starting on November 7. It will end on November 14.

The campaign will feature the return of the limited-time five-star servant First Hassan. You can see him in action in the trailer below.

Special login bonuses will include ten Summon Tickets after seven days of consecutive logins and thirty Saint Quartz for clearing the Final Singularity.

The downloads milestone is quite impressive considering that the game was at six million downloads in May.

The English version of Fate/Grand Order is currently available for iOS and Android in the U.S., Canada, Australia, Singapore, Thailand, Philippines, and Vietnam.