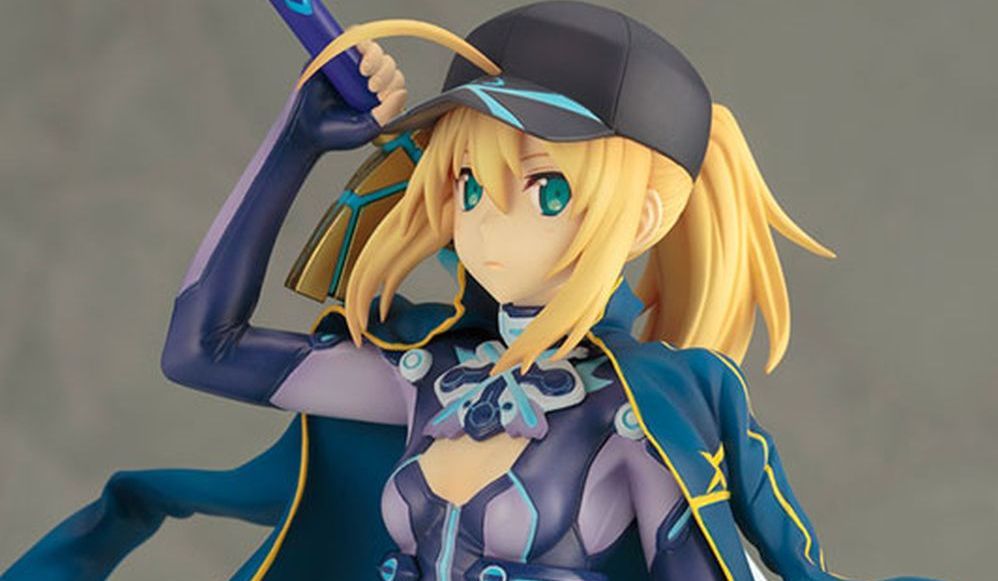 Considering the popularity of Fate/Grand Oder, it’s not so surprising that Japanese figure manufacturers are portraying absolutely everything from the game.

That’s why we’re getting a figure of a character that was born basically as an April Fool’s prank, Mysterious Heroine X, also-known-as, the ultimate Saber-killing assassin.

The figure is by Kotobukiya and will be released in Japan in October 2019. It’s currently available for pre-order at multiple Japanese retailers, including AmiAmi for 12,750 yen. That translates into approximately $114,

Sculpted by ko_nen of modeloft in 1/7 scale, she stands at about 220 mm tall.

If you’re interested in more Fate/Grand Order figures, you can check out the upcoming Scathach bunny figure by Alter, Artoria Pendragon figure in her Heroic Spirit formal dress, the Elizabeth Bathory Brave Version Figure by quesQ, and the Ozymandias figure from MegaHouse.

The game is currently available for iOS and Android and is currently hosting a crossover spring vacation even with the old and glorious PSP JRPG Fate/EXTRA CCC to celebrate Golden Week.

If you don’t know what that is, I wouldn’t be surprised since it was never localized, but you can find out more in our dedicated article.