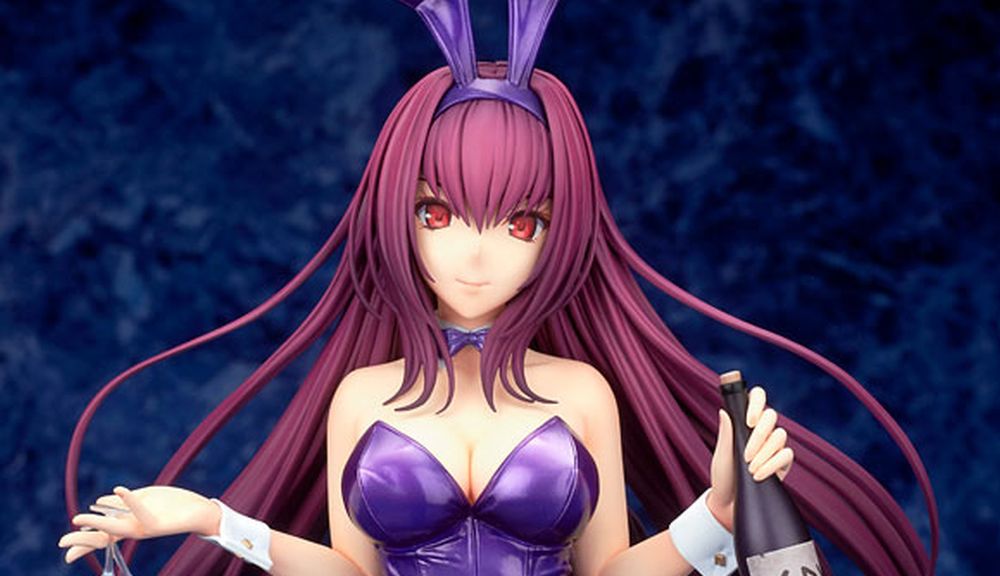 Today Tokyo Based manufacturer Alter made two more available for pre-order, and you can find them on several local retailers including AmiAmi. Enter Scathach Bunny that Pierces with Death and Master Artoria (or Altria, if you want to use that transliteration).

While Scathach comes straight from Grand Order, this version of Artoria is a bit more obscure, having first appeared in Capsule Servant, a minigame included in Fate/hollow ataraxia for PS Vita. She comes with her adorable school uniform and all.

If you’re interested in more Fate/Grand Order figures, you can check out the upcoming Artoria Pendragon figure in her Heroic Spirit formal dress, the Elizabeth Bathory Brave Version Figure by quesQ, and the Ozymandias figure from MegaHouse.