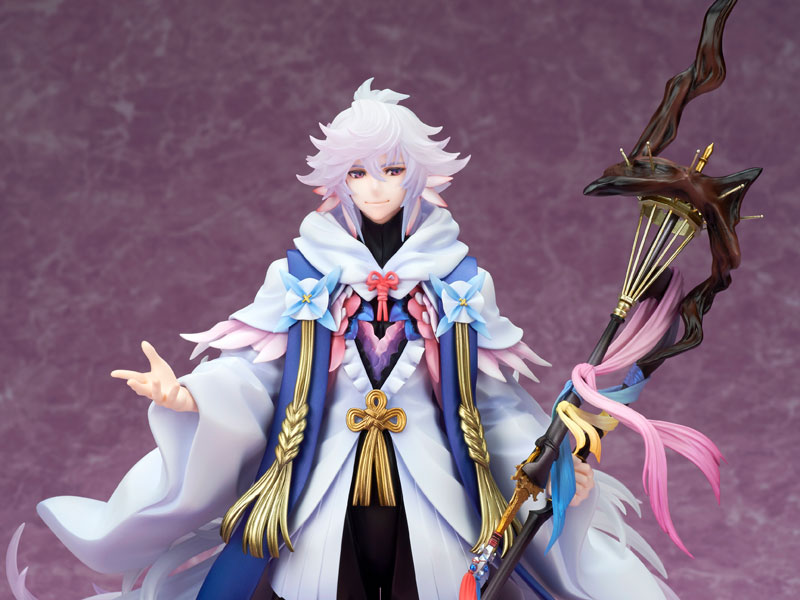 Considering the massive popularity of the mobile JRPG Fate/Grand Order, it’s not surprising that so many figures are manufactured for its veritable army of characters.

This time around, we get to see one of Caster-class servant Merlin by ALTAiR, that has just been made available for pre-order at AmiAmi for 24,750 yen (which translates to roughly $224). It’ll also be sold at Animate.

He is sculpted by Kunihito Iwamoto and painted by Emi Hoshina. The scale is 1/8 for a rather sizable 280 mm in height. He’s made with the usual mix of PVC and ABS.

He can be displayed both with his sword drawn or without and he’ll be released in almost a year from now, April 2020.

If you’d like to see more figures from Fate/Grand Order, you can check out a Miyamoto Musashi figma by Max Factory,  the Mysterious Heroine X Figure by Kotobukiya, the Scathach bunny figure by Alter, the Artoria Pendragon figure in her Heroic Spirit formal dress, the Elizabeth Bathory Brave Version Figure by quesQ, and the Ozymandias figure from MegaHouse. 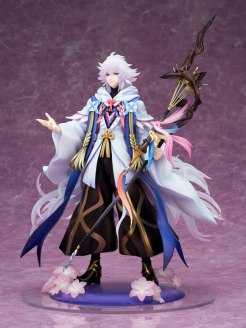 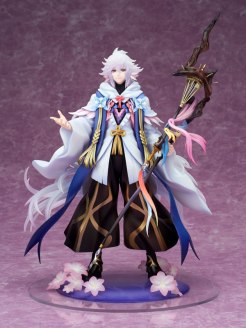 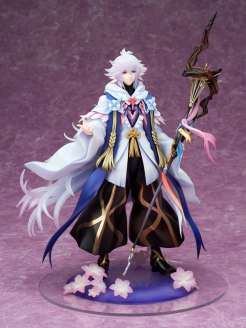 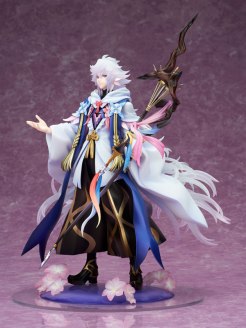 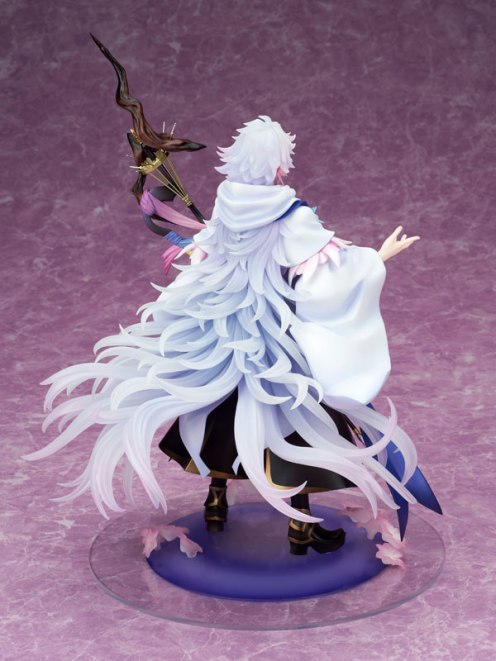 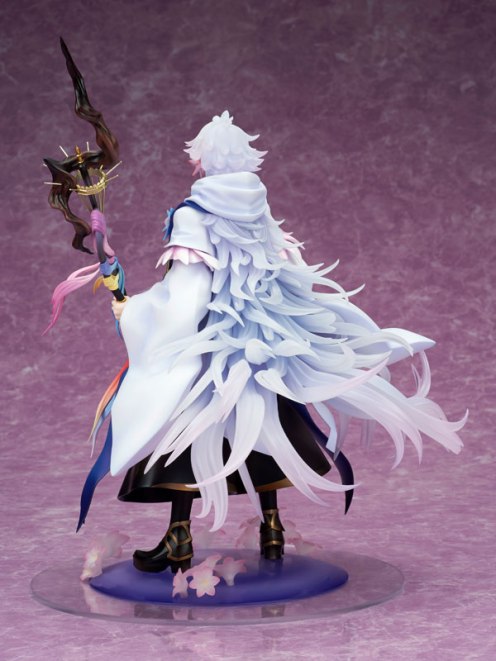 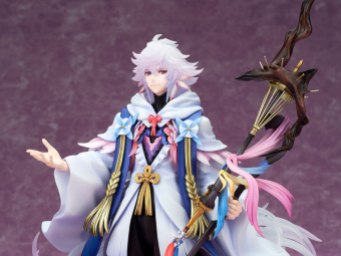 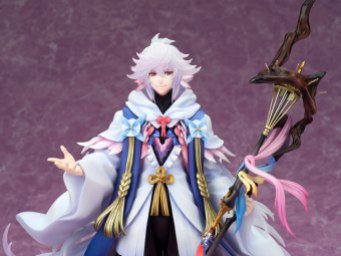 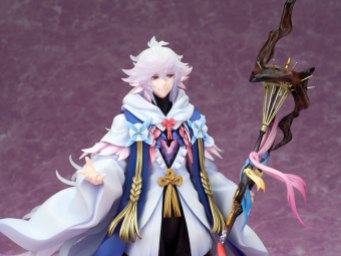 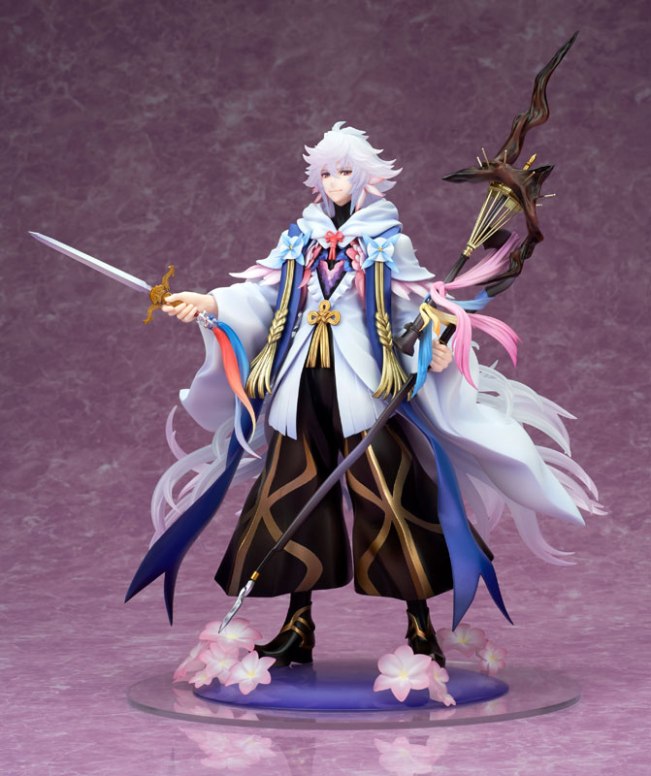 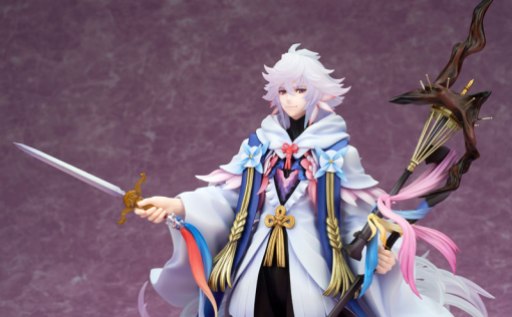 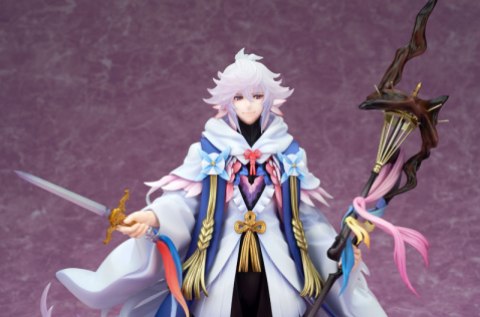