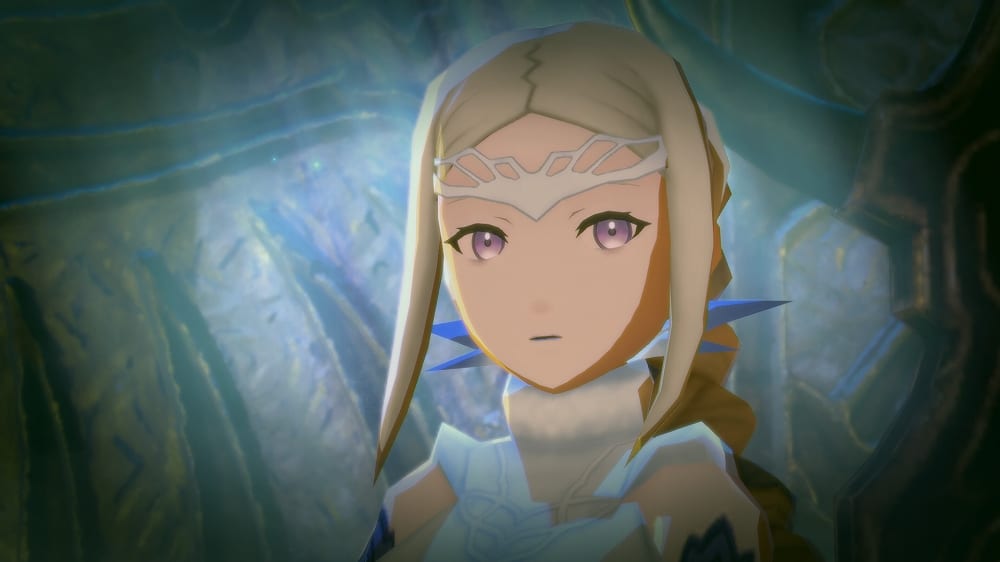 The release of Tokyo RPG factory’s new JRPG Oninaki approaches fast, and the Japanese arm of Square Enix jumped the gun with a launch trailer.

The video showcases a rather extensive look at th game, including a healthy mix of gameplay and story cutscenes.

The style of Tokyo RPG Factory certainly appears to peameate their new game, and hopefully it’ll surpass its predecessors.

You can get a glimpse in the trailer below.