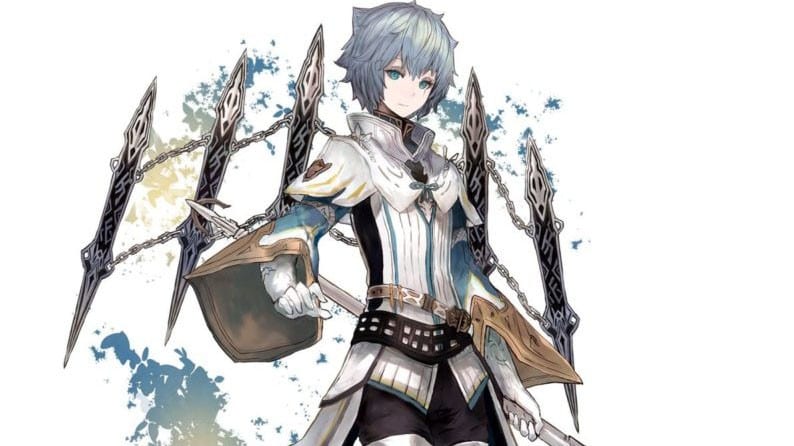 The trailer showcases Dia, one of the Daemon which will accompany us during our adventure, serving both as companions and as a personification of battle jobs.

In particular, Wil is the typical yandere who can pair a cheerful smile with a giant axe.

Below you can find an official description for Dia, directly from the official site.

“A cheerful Daemon who’s easy to like, though dealings in his past life have left it difficult for him to trust others. Wil still holds distant memories of roaming far and wide, a time of great joy mixed with bitter hatred. Able to crush foes through stern defenses, he boasts the most offensive power of any Daemon, and he can use his massive axes to block incoming attacks.”