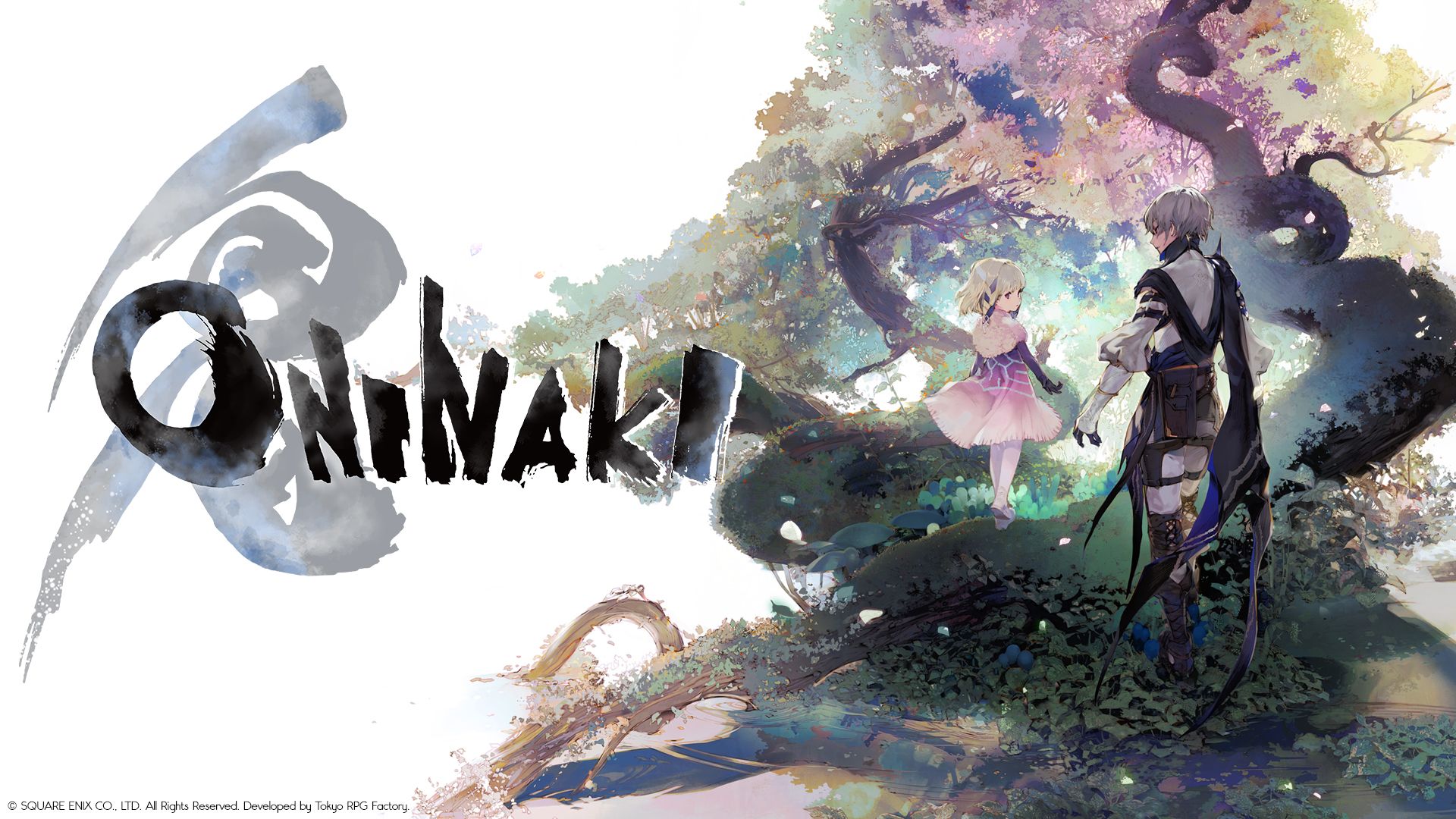 The screenshots and artwork showcase the protagonist Kagachi, an extensive look at battle gameplay, and the environments of the game, which change in looks depending on the time of day.

The game is the third from Square Enix’s team Tokyo RPG Factory, which is known for I am Setsuna and Lost Sphear. Interesting, we recently learned that Chrono Trigger director Takashi Tokita is working on the game with the role of Producer.

If you’re unfamiliar with the title, you can read an official description below.

With exciting new action-RPG gameplay, players will explore the world as a mysterious Watcher named Kagachi who is bound by duty to sever the bonds that tie the Lost to this world. With Kagachi’s guidance, these wandering souls in the world of the Beyond can continue the cyclical process of reincarnation over again.”

You can enjoy the screenshots below. If you want to see more, you can also watch the trailer, which debuted during the latest Nintendo Direct.

Oninaki will be released in the summer of 2019 for PS4, Nintendo Switch, and PC.