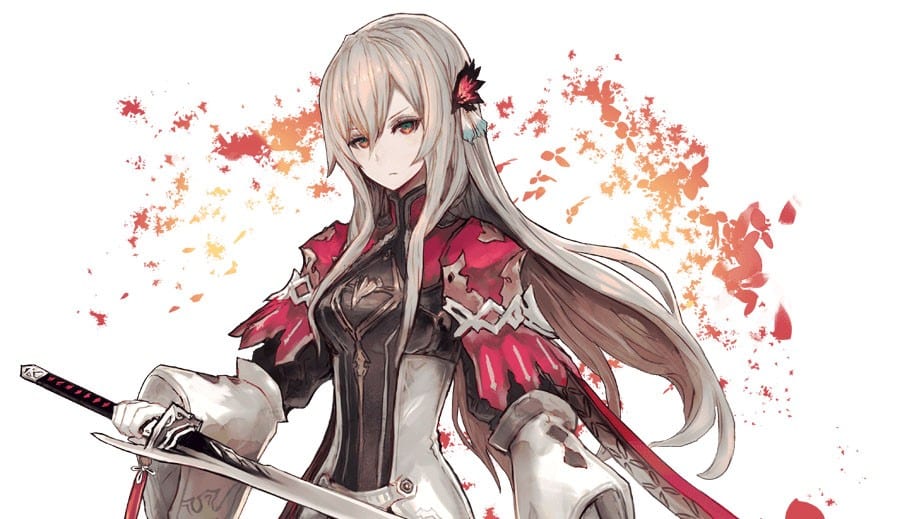 The trailer showcases Gavod, another of the Demon who will accompany us in the dual role of companions and personification of Oninaki’s unique class system.

Aisha is actually the first daemon who was introduced a long time ago, and she is the first one to join Kagachi, so we should expect her to have an important role.

You can also check out an official description directly from Oninaki’s website.

“ A passionate and caring Daemon. Aisha has been at Kagachi’s side since he first became a Watcher. She still holds distant memories of fleeting happiness and an intense longing for love. Aisha can dash to move quickly across the battlefield, and the swords she wields strike fast and hard, making her a well-balanced warrior. ”