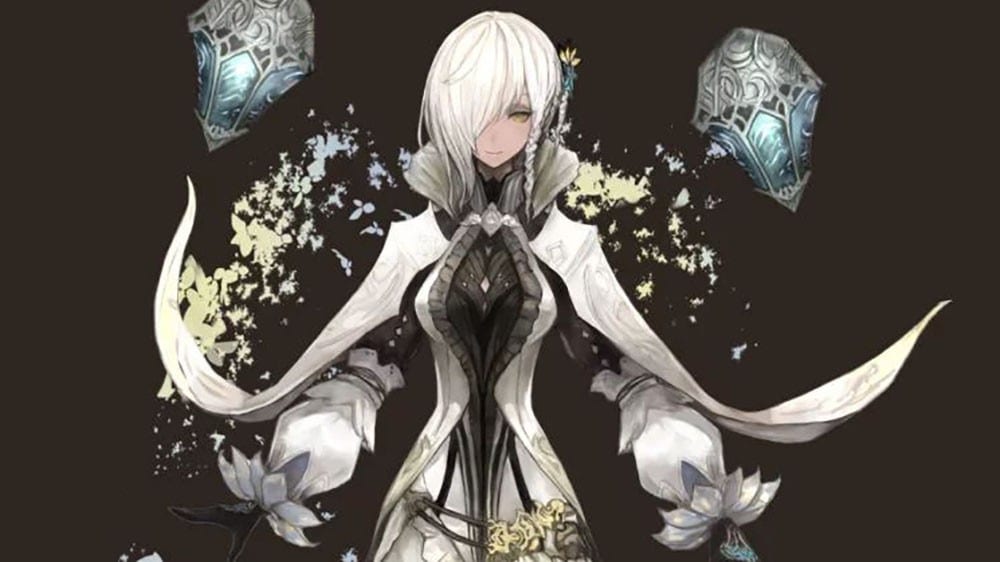 The trailer showcases Lucika, another of the daemon that we’ll meet in the game and that will accompany us in the dual role of companions and personification of Oninaki’s unique (but familiar) job system.

Luchika is a beautiful daemon dressed in flowing robes, introduced just a few days ago. Despite her looks, she gives our protagonist the ability to fight in hand-to-hand combat with fists and kicks.