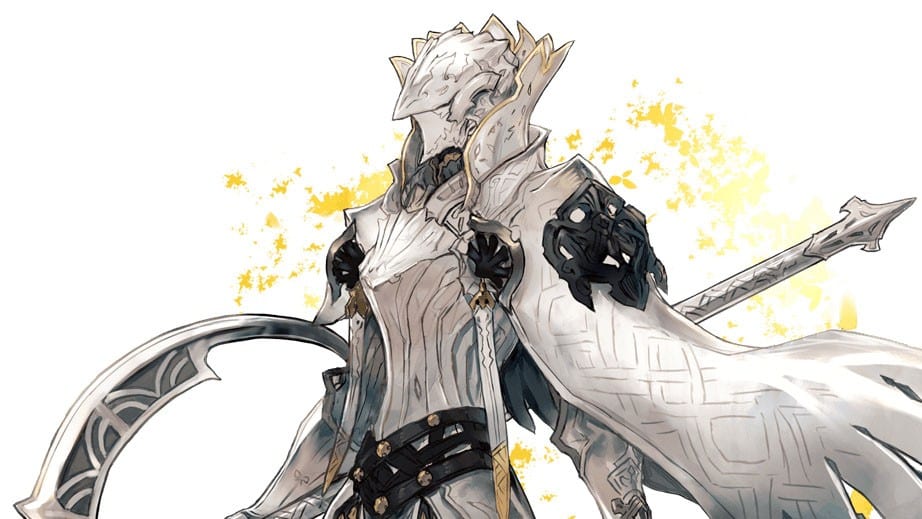 The trailer showcases Zaav, one of the Daemon which will accompany us during our adventure, playing a double role of companions and as a personification of battle jobs.

Zaav wields a spear and is clad in armor from head to toe.

Below you can find an official description for Zaav, directly from the official site.

“A Daemon with a strong sense of justice and unwavering honesty. Even in death, the inner turmoil Zaav felt in life is evident within him. He still holds distant memories of hatred suffered and deep regrets. Zaav wields spears as he charges into the fray, and he doesn’t flinch at taking a few hard hits. He can also leap into the air, enabling him to attack from land or sky.”