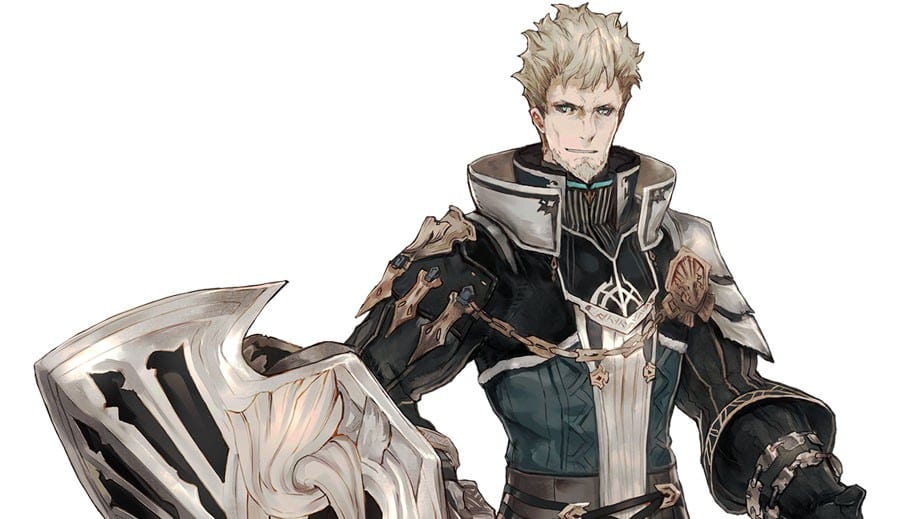 The trailer showcases Gavod, another of the Demon who will accompany us in the dual role of companions and personification of Oninaki’s unique (but rather familiar to Final Fantasy fans) job system.

Gavod lets us fight with a rather peculiar weapon, the Shieldcannon, which is a unique combination of defense and firepower.

You can also check out an official description directly from Oninaki’s website.

“An audacious Daemon who’s never caught off guard, Gavod is keenly aware of the actions and emotions of others, and makes every effort to accommodate them. He still holds distant memories of loved ones, and eyes filled with despair. Gavod is a skilled user of shieldcannons, unwieldy weapons that afford the protection of a shield and allow the user to keep up heavy, close-range attacks while waiting to unleash a devastating cannon blast”