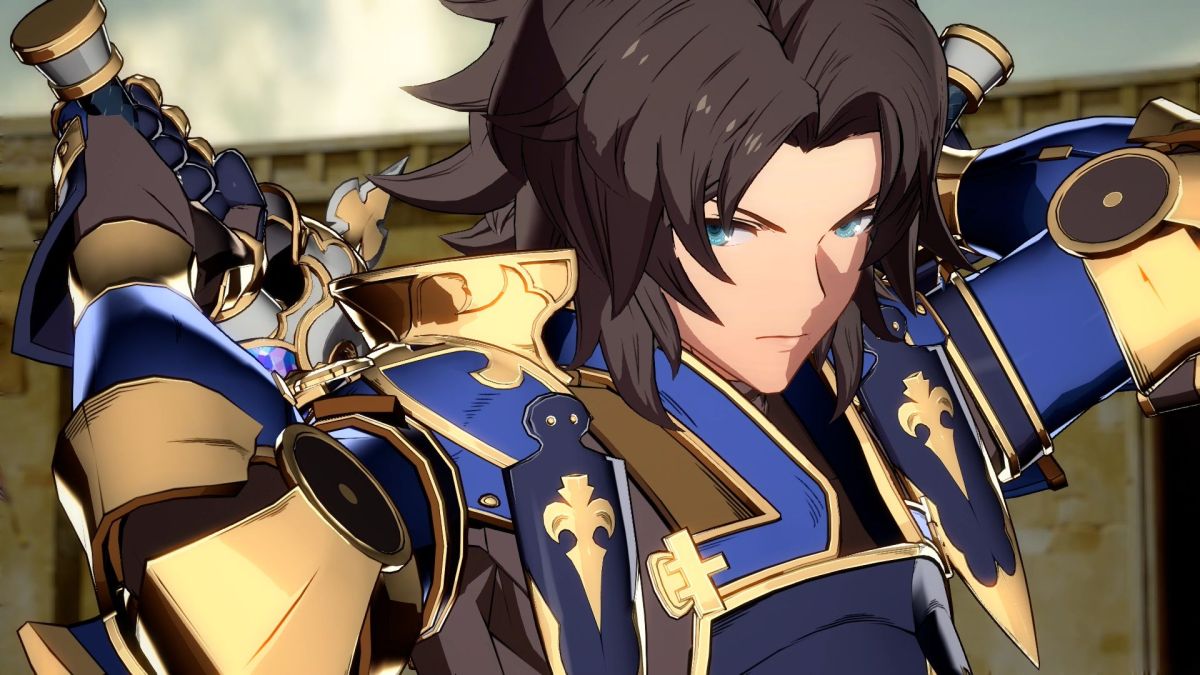 Tokyo-based developer Cygames is working on two PS4 games based on the Granblue Fantasy franchise, Versus and Relink.

Considering the fact the original mobile game is based on a gacha business model, it has a massive cast of characters that would be pretty much impossible to fit on the upcoming console titles.

This means that Cygames has to select those most fitting for each game, hopefully, pleasing as many fans as possible.

In order to learn how they’re approaching this task, Twinfinite asked Director Tetsuya Fukuhara during an interview at the developer’s Japanese headquarters.

Fukuhara-san acknowledged that it’s not possible to fit the mobile game’s enormous cast in both Versus and Relink, and explained that each game follows a different philosophy

“It’s indeed impossible to implement all of our characters into each title, so there are different criteria for each game since their systems are completely different.

Starting with Relink, it’s going to be a story-driven RPG, so we want to make sure that the characters are our most iconic. That includes Gran, Katalina, and the characters who appear in the main story. This is to give a good introduction to the IP.

Versus is going to be a more character-driven game, and since it’s a fighting game the method for choosing is different. For instance, an important factor is how people would enjoy fighting with each character. There is much more room for introducing more unique characters or some who aren’t as relevant to the main story of Granblue but do have a strong fanbase.“

Of course, we asked whether we may expect further additions via DLC. Indeed, that possibility exists.

“Of course that is included in our plans. We can’t really disclose many details about it at this point, but we definitely know that our fans want more characters to appear in the console games, so that is definitely something that we are considering.”

Speaking of characters, early screenshots of Granblue Fantasy Relink showcased Lancelot, Metera, Percival, and Charlotta, who didn’t appear in the most recent reveal. Fukuhara-san confirmed that they aren’t gone, but they’re simply “hiding behind the scenes” for now.

“The recent reveal focuses more on the main characters who appear in the main story, but characters like Lancelot and Charlotta, Percival and many more are simply hiding behind the scene and will appear in the game. We haven’t removed them.“

You can look forward to the full interview that will be published soon on Twinfinite, with a lot more information and plenty of interesting details.

For the moment, if you want to learn more about Granblue Fantasy Relink, you can check out a recent gallery of spectacular screenshots, some more intriguing details, the latest trailer, and gameplay.

If Granblue Fantasy Versus intrigues you, you can check out some more info about the game on top of the first trailer, and some really lovely screenshots. More characters will be revealed in March.

Versus will be released for PS4 at some point in 2019. Relink has also been announced only for PS4, and doesn’t have a release window for now. Yet, Cygames plans to release both games simultaneously worldwide. We also learned that the fighting game will run at 60 FPS, while the JRPG’s development team is aiming for the same, but this isn’t finalized.

If you’re unfamiliar with the Granblue Fantasy franchise and would like to know what it is and why it matters to you, you can read my recent article on the topic. If you want to start playing the original game for iOS, Android, and browsers to get acquainted with the IP and get ready for the PS4 titles, you can read my detailed guide on how to create an account, install the game, and play in English.