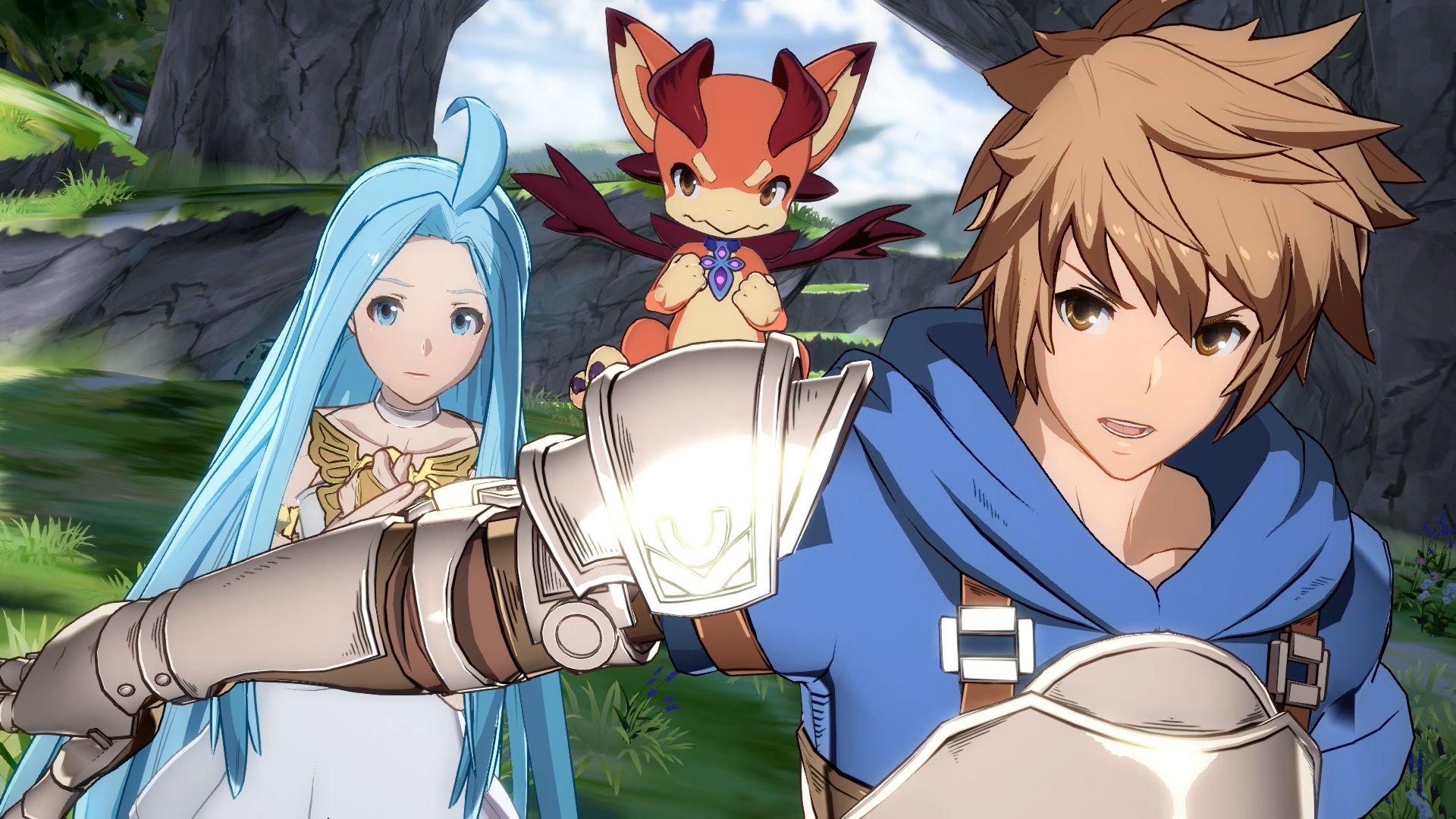 Considering the nature of the games, both could benefit from high frame rate, so Twinfinite asked Director Tetsuya Fukuhara what we can expect during an interview at Cygames’ headquarters in Tokyo.

Fukuhara-san had reassuring words for fans of fighting games.

“For Versus, we’re definitely going to have 60 FPS. As a fighting game, we believe that’s a must.”

The goal for Relink is also 60 frames-per-second, but it isn’t finalized and might change depending on the tradeoff with visual fidelity.

“For Relink, at this point 60 FPS is our goal, but depending the final visuals, if we decide that 30 FPS will the best solution overall, it’s possible that we’ll choose 30 FPS.

That being said, as mentioned, our goal, for now, is to have it running at 60 FPS.”

Stay tuned for the full interview that will be published soon on Twinfinite, with a lot more information and juicy details.

For now, if you want to learn more about Granblue Fantasy Relink, you can enjoy a recent gallery of spectacular screenshots, some more intriguing details, the latest trailer, and gameplay.

If Granblue Fantasy Versus tickles your fancy, you can check out some more info about the game on top of the first trailer, and some really lovely screenshots. More characters will be revealed in March.

Versus will be released for PS4 at some point in 2019. Relink has also been announced only for PS4, and doesn’t have a release window for now. Yet, Cygames plans to release both games simultaneously worldwide.

If you’re unfamiliar with the Granblue Fantasy franchise and would like to know what it is and why it matters to you, you can read my recent article on the topic.