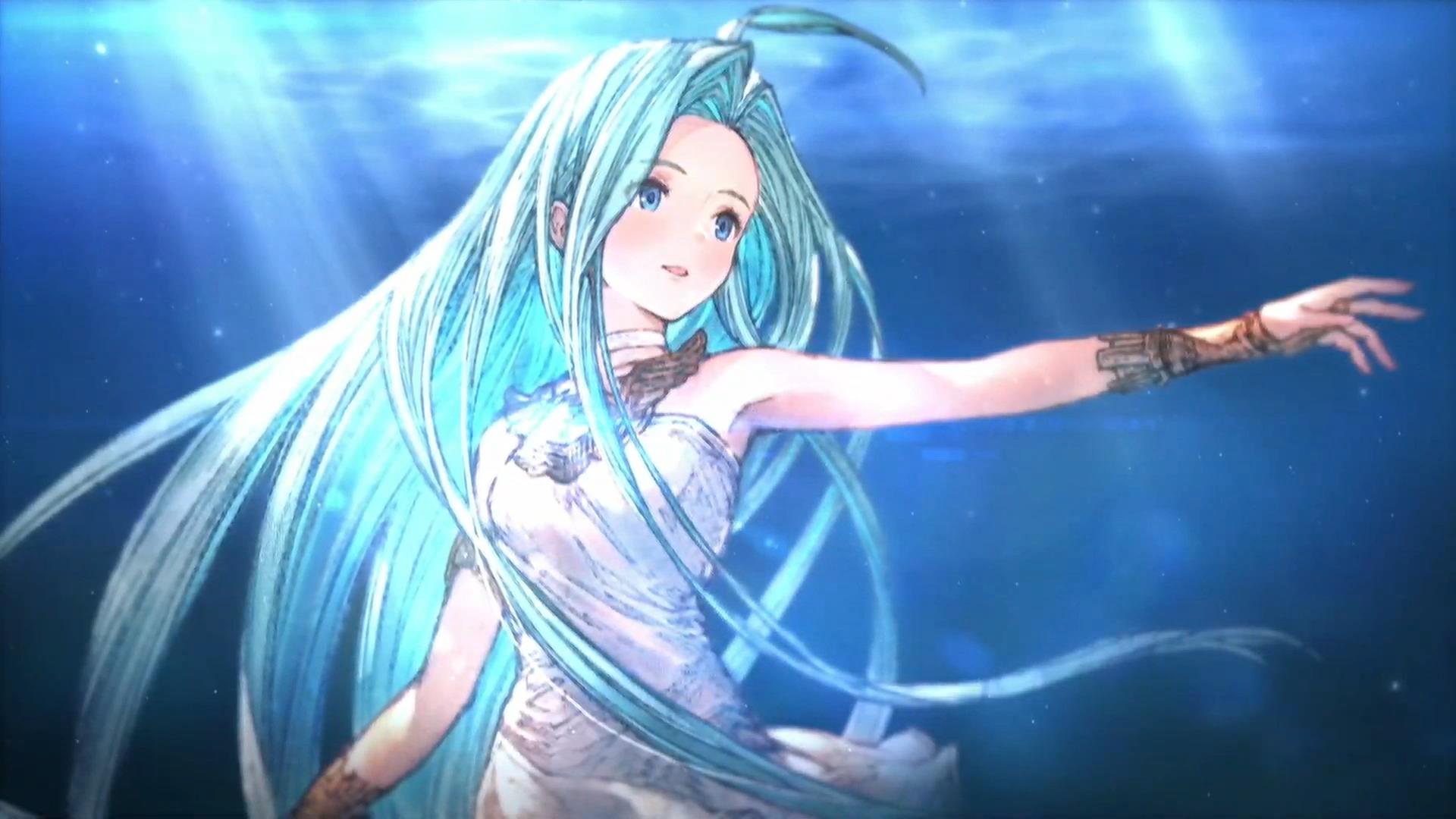 During a stage show at Granblue Fes 2018 hosted at the Makuhari Messe in Chiba near Tokyo, Cygames finally revealed more about Granblue Fantasy ReLink.

The trailer starts with dialogue among some of Granblue Fantasy’s main characters, providing a look at part of the cast, then moving on to just a glimpse of gameplay.

We get to see Lyria, Katalina, Rackam, Io, Eugene, Rosetta, and Vyrn. Of course, we also spot Gran and Djeeta, the male and female version of the protagonist that can be selected in the game.

If you’re not familiar with the Granblue Fantasy IP, it’s an extremely popular mobile JRPG by Cygames, featuring a deep story and high-quality production values including art by Hideo Minaba and music by Nobuo Uematsu. This is one of the rare instances in which a successful mobile game expands into a full-fledged console game, and it certainly feels good.

Granblue Fantasy ReLink was initially announced for 2018, but the game’s director asked fans to be patient a bit longer. At the moment it doesn’t have an official release date.

You can check out the trailer below. If you want to see more, you can also enjoy some brand new (and absolutely spectacular) gameplay. During the same event, Cygames also announced Granblue Fantasy Versus, a fighting game for PS4 developed by Arc System Works of DragonBall FighterZ, BlazBlue and Guilty Gear fame.

Last, but not least, you can also take a gander at new official screenshots.