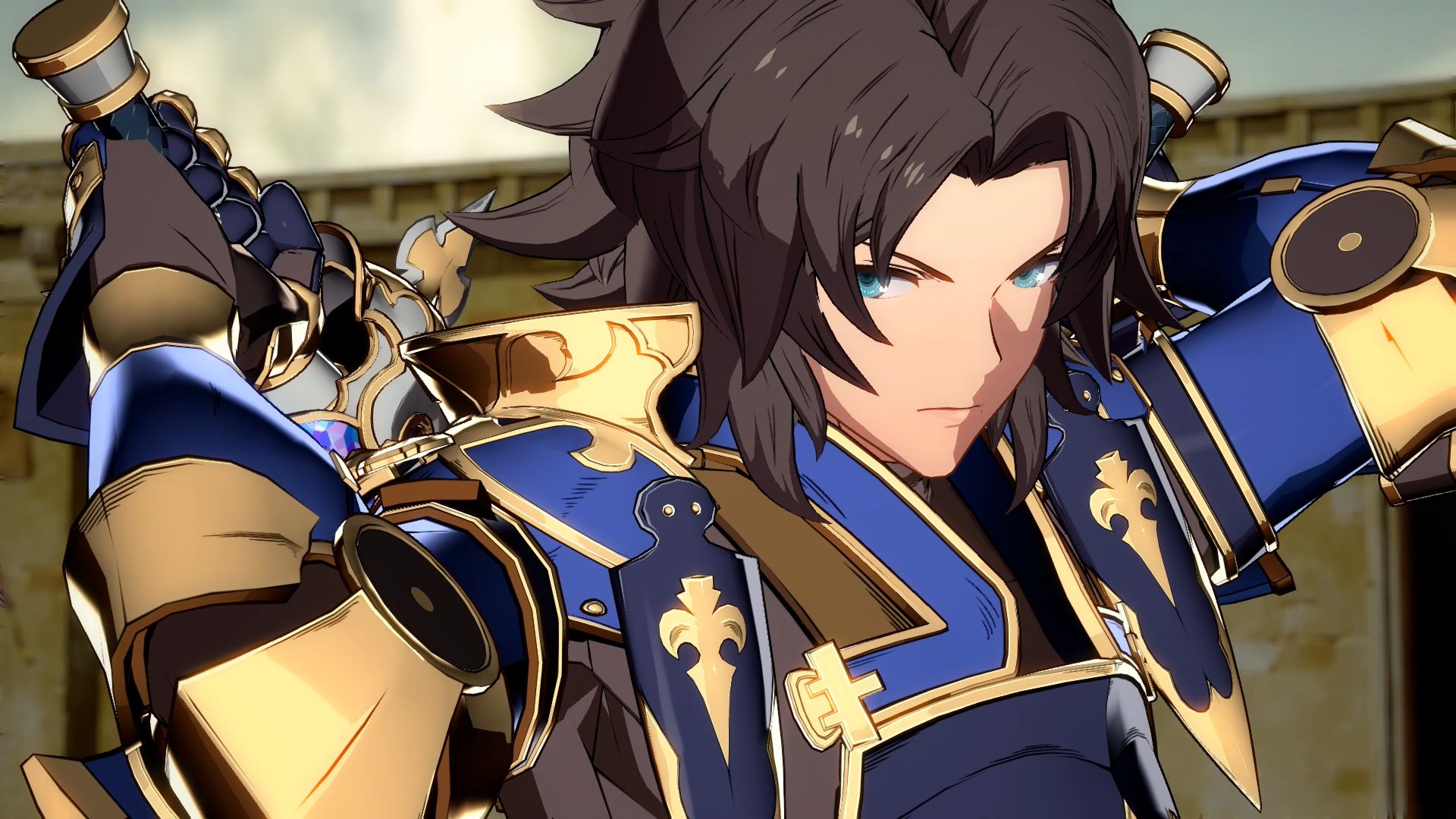 After the reveal of Granblue Fantasy Versus at Granblue Fes 2018, Cygames followed up with a press release confirming that the game will be released in the west in 2019.

On top of the announcement, we also get an official gallery of screenshots. While most are the same as those released on the official site beside a couple of new ones, at least we get them in 1080p this time around, you can enjoy them in the gallery at the bottom of the post.

We also get an official blurb providing some essential information on what we can expect, promising that the game will include a “host of new features that will usher a new era for fighting games.”

“Granblue Fantasy: Versus is a classic beat ‘em up being developed by Arc System Works under the direction of Cygames and will be released on PlayStation®4. Designed to appeal to fighting game novices and veterans alike, it marries the characters, artwork, and story from one of Japan’s most fervently loved RPGs with a classic beat ‘em up design courtesy of one of the world’s greatest fighting game developers.

With characters from the original Granblue Fantasy series, such as Gran, Katalina, and Lancelot, the game will be a must-have for existing fans, while providing a new way for western gamers to experience the series for the first time.

Each character will boast a full suite of special moves based on their abilities from the original game and while Versus will maintain the beautiful visual design of the original series, it will also introduce a host of new features that will usher in a new era for fighting games.”

At the moment, we don’t know what those new features may be, but it’s certainly an interesting promise, albeit it isn’t the first time we hear it.

If you want to see and read more, you can check out some more info about the game on top of the first trailer. While Granblue Fantasy Versus has been announced only for PS4, we also learned that its Director is interested in working on Steam. You can also enjoy my analysis of the logo, which might reveal more playable characters.

We also have info about Granblue Fantasy Relink, a new trailer, and new gameplay.

If you’d like to know what in the world is Granblue Fantasy and why it matters to you, you can read my article from yesterday.