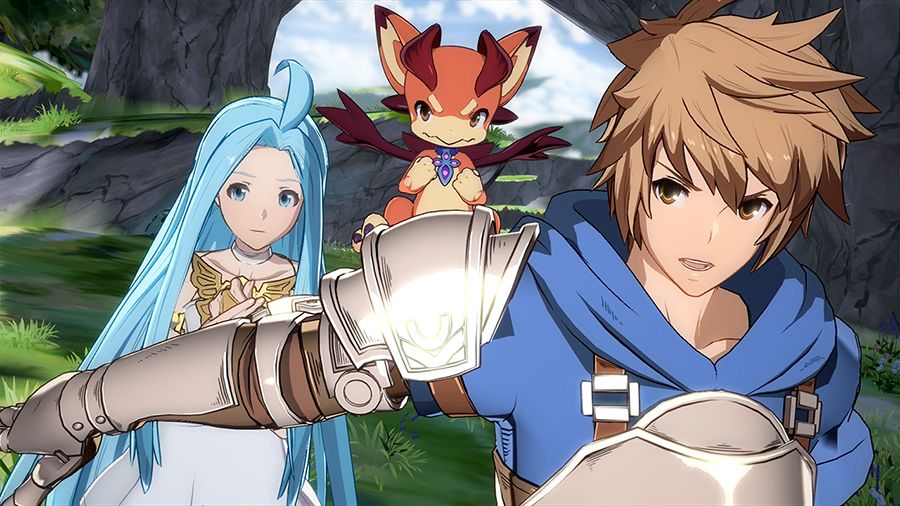 The reveals of Granblue Fantasy Versus and Granblue Fantasy Relink have certainly sparked a lot of discussion among the franchise’s fanbase and those who love Arc System Works’ and PlatinumGames’ titles, but they might hide more than meets the distracted eye.

At the moment, the only characters officially announced for Granblue Fantasy Versus are Gran, Katalina, Charlotta, Lancelot, and Ferry.

That being said, the logo of the game portrays many weapons that fans of the franchise will doubtlessly recognize, and in Granblue Fantasy, most weapons are associated with a specific character (to be precise, drawing their weapons is how you unlock them).

Looking at characters who haven’t been announced yet, we see Lancelot’s sword Persius, Percival’s Lohengrin, Metera’s Aetherial Bow, Zeta’s Brionac, and Vaseraga’s Mistilteinn. Below you can see a gallery with artwork for all the mentioned characters and their weapons. 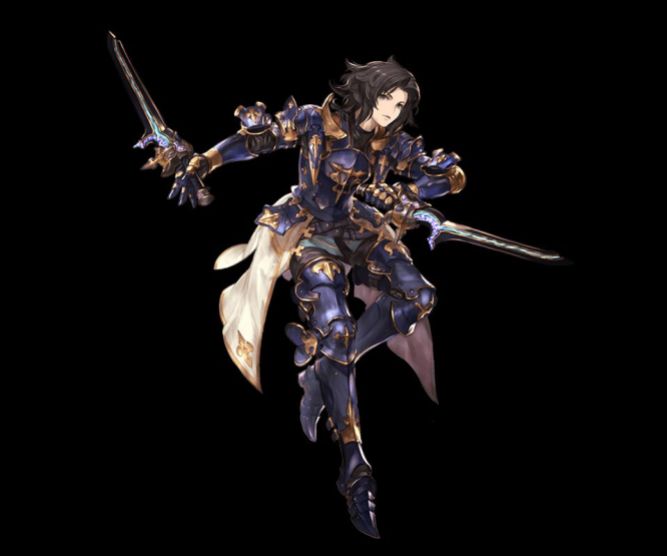 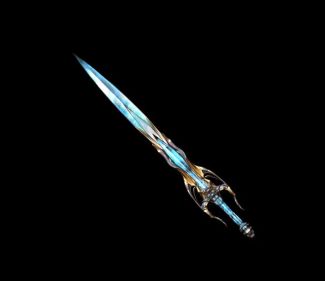 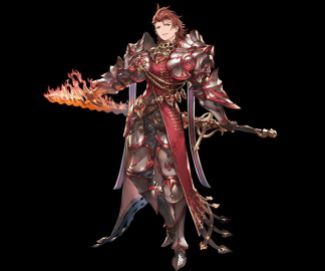 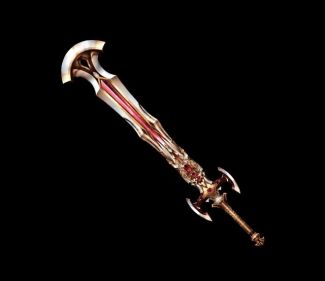 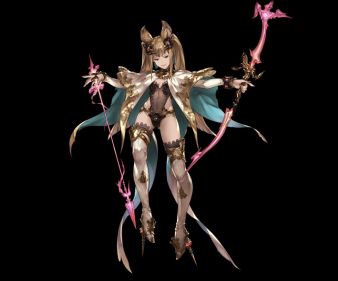 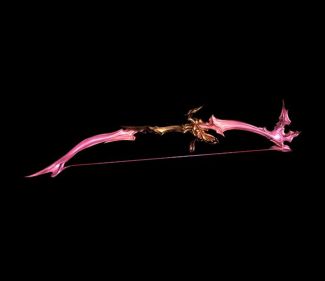 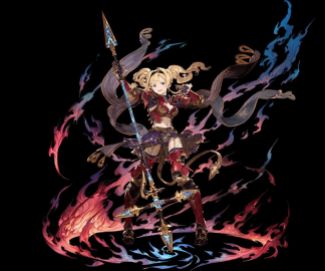 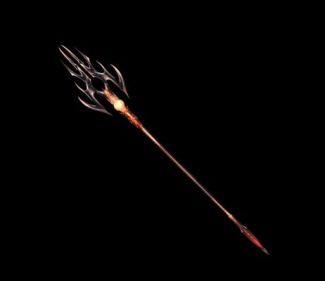 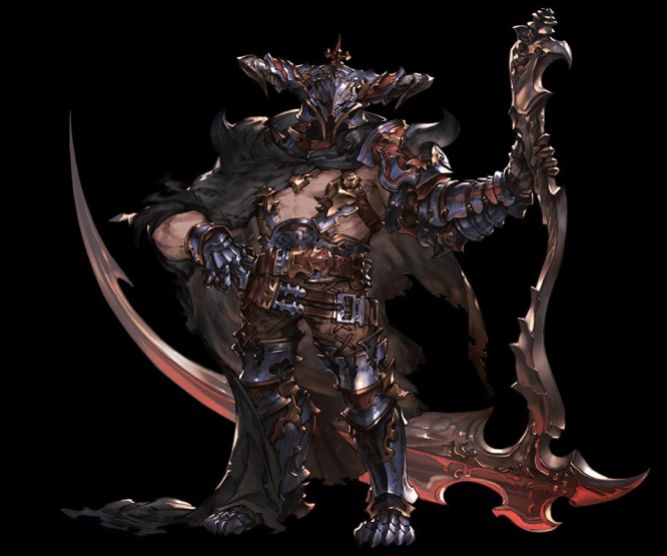 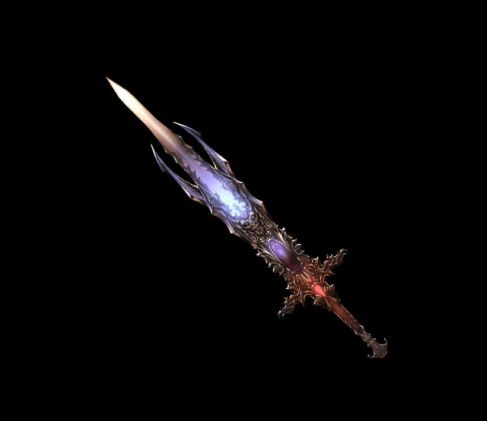 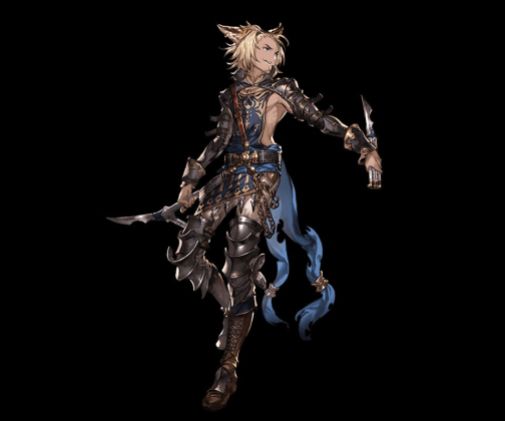 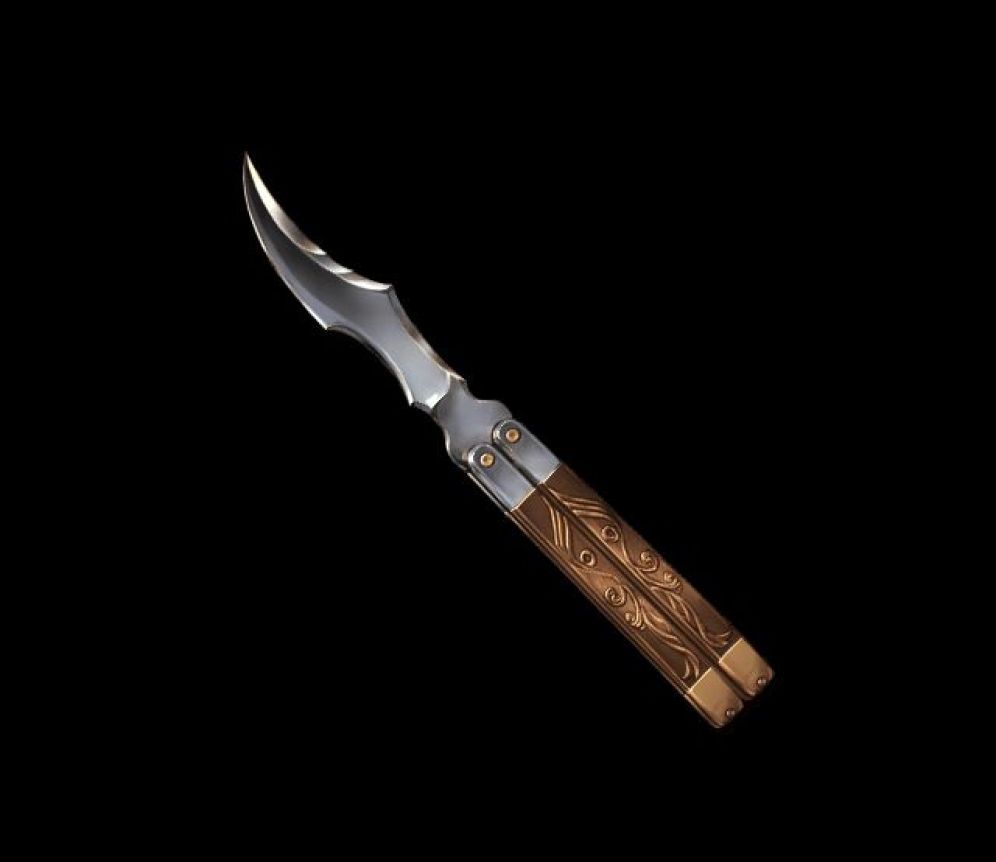 Of course, this isn’t an absolute confirmation, but it would make little sense to portray the weapons while omitting the characters. Those are also extremely popular members of the cast, so their presence isn’t terribly surprising.

Speaking of Granblue Fantasy Relink, even here we have hints on which characters could be included that haven’t been confirmed yet.

For now, we have Gran and Djeeta (the male and female forms of the protagonist), Lyria, Vyrn, Katalina, Rackham, Io, Eugen, and Rosetta. Yet, in previous reveals more characters are visible. If you have just joined the hype train, you might not be aware of them at all.

A the very first gameplay video from exactly a year ago shows Percival in action. That’s pretty telling on the possibility that he might be playable.

On top of that, the very first screenshots revealed in March 2017 also shows an entirely different set of characters, Charlotta, Lancelot, Percival, and Meteral. You can see them below. 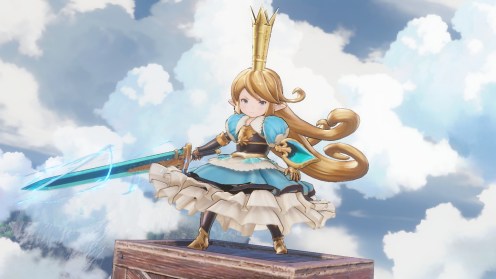 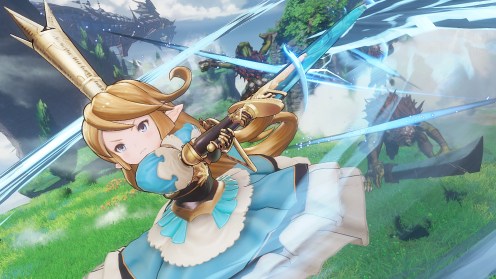 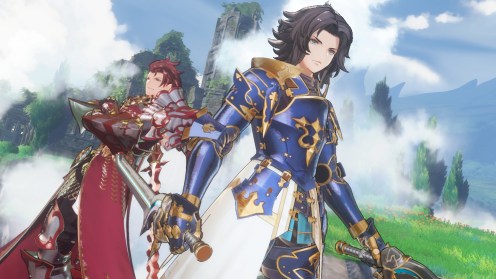 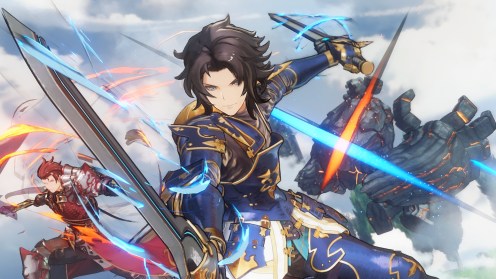 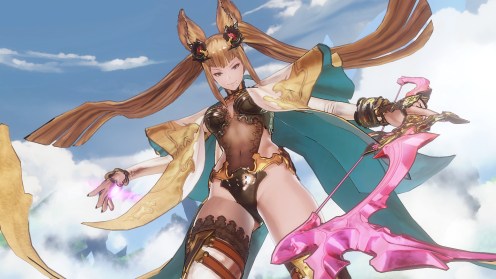 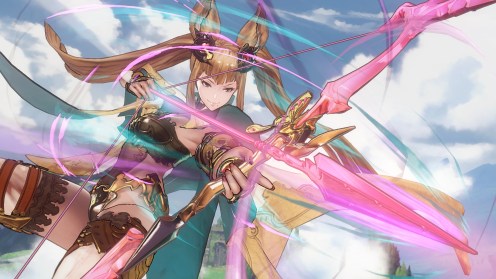 Even here, you should keep in mind that development plans may change, so those characters may have initially been included and then cut, but I would say that’s unlikely considering their popularity. Also, do keep in mind that the screenshots above come from an early development build, so their visuals aren’t a good representation of the game’s graphics today, or its final quality.

If you want to see and read more, you can check out some recent info about Granblue Fantasy Versus for PS4 on top of the first trailer, and screenshots.

We also have info about Granblue Fantasy Relink, a new trailer, and new gameplay. Incidentally, Cygames their Director is interested in working on Steam.

If you’d like to know what in the world is Granblue Fantasy and why it matters to you, you can read my article from earlier today.

Granblue Fantasy Relink doesn’t yet have a release window, while Versus is coming in 2019. Both games are PS4-bound.