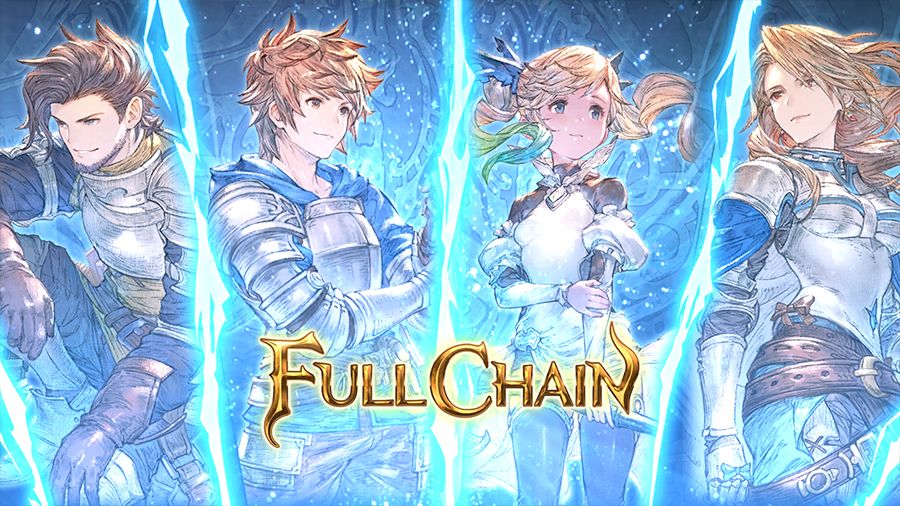 Following the reveals of Granblue Fantasy Relink and Gramblue Fantasy Versus, Famitsu published an interview with Game Director Tetsuya Fukuhara talked about Cygames’ plans for game development in the future.

We hear that on top of PS4 Fukuhara-san would also like to develop for PC on Steam. They have games like Project Awakening that are already being developed for PS4, and as a company, there is certainly a will to continue focusing on the consumer market [Editor’s Note: in Japan, the “consumer” market indicates consoles, often also encompassing PC].

The reason why Cygames decided to create a completely new IP for consoles is that the structure of social games is very unique, and even if you apply it to console games, it’s difficult to recreate the same excitement. Mobile is mobile, and home consoles have their own goodness. That’s why the developer wants to leverage both and to create a fully new IP for consoles.

About Granblue Fantasy, Fukuhara-san would like to focus on the two games currently in development. As for other new works, there might be a possibility for content like spinoffs. If what gamers are looking for is appropriate for home consoles, it’ll be developed on home consoles. If the mobile market is more appropriate, it’ll be on mobile.

Asked what kind of challenges are involved in developing Relink and Versus, Fukuhara-san mentions that the process of displaying 3D graphics is more complex, and the number of developers required increases. With 2D you can express the view of the world with a single picture. With 3D you need character models, background objects, lighting, effects, shaders. Each image is a combination of all of those elements, so the pace of development is very different. Achieving good quality also requires technology and know-how.

On the other hand, in smartphone games like Granblue Fantasy, there is the challenge of adding new stories and events every month. This doesn’t apply to console games.

The staff of the mobile game is actually larger than that of Relink or Versus. Especially for a game that has been around for a long time like Granblue, it’s a huge application so each additional element influences a lot of things and the required testing also increases with that. Adding new content has to proceed in parallel with development, so the overall workload is rather massive.