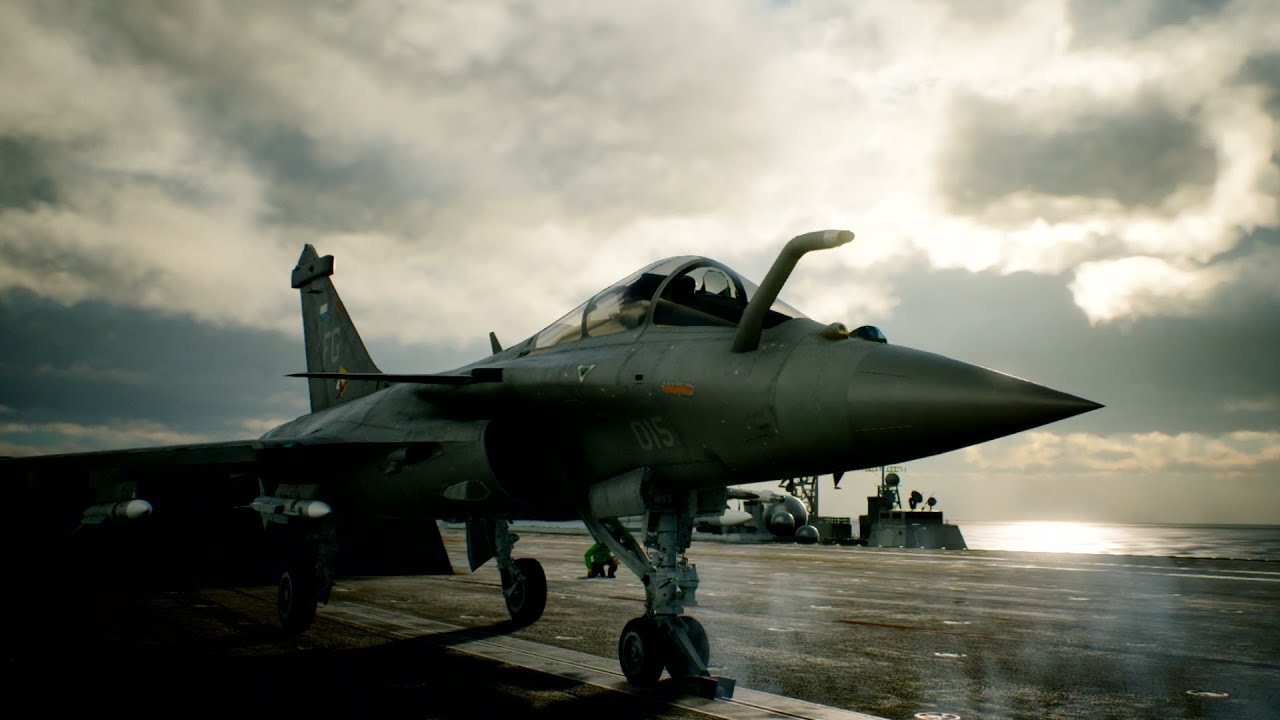 Featured today is the Rafale M, which is the single-seater carrier-based version of the French fighter Dassault Rafale. It features a reinforced landing gear, an arrestor hook, and more goodies that have been modified from the original design to enable operation from aicraft carriers.

You can check the trailer out below. If you want to see more of the game you can also enjoy another video about the multiplayer modes from a few days ago, a trailer with the opening cutscene, and one showcasing plenty of dogfights.

If you want to see more aircraft-specific trailers, you can also watch videos showcasing the Sukhoi Su-57 and the Arsenal Bird and another pair featuring the Su-35S Flanker-E and the F-22 Raptor.

More trailers starred the Sukhoi Su-34 Fullback, another showcasing the F-35C Lightning II, the one featuring the Gripen E, the video showing off the Mig-29A Fulcrum, another with the F-14D Super Tomcat, and one focusing on the A-10C Thunderbolt II.