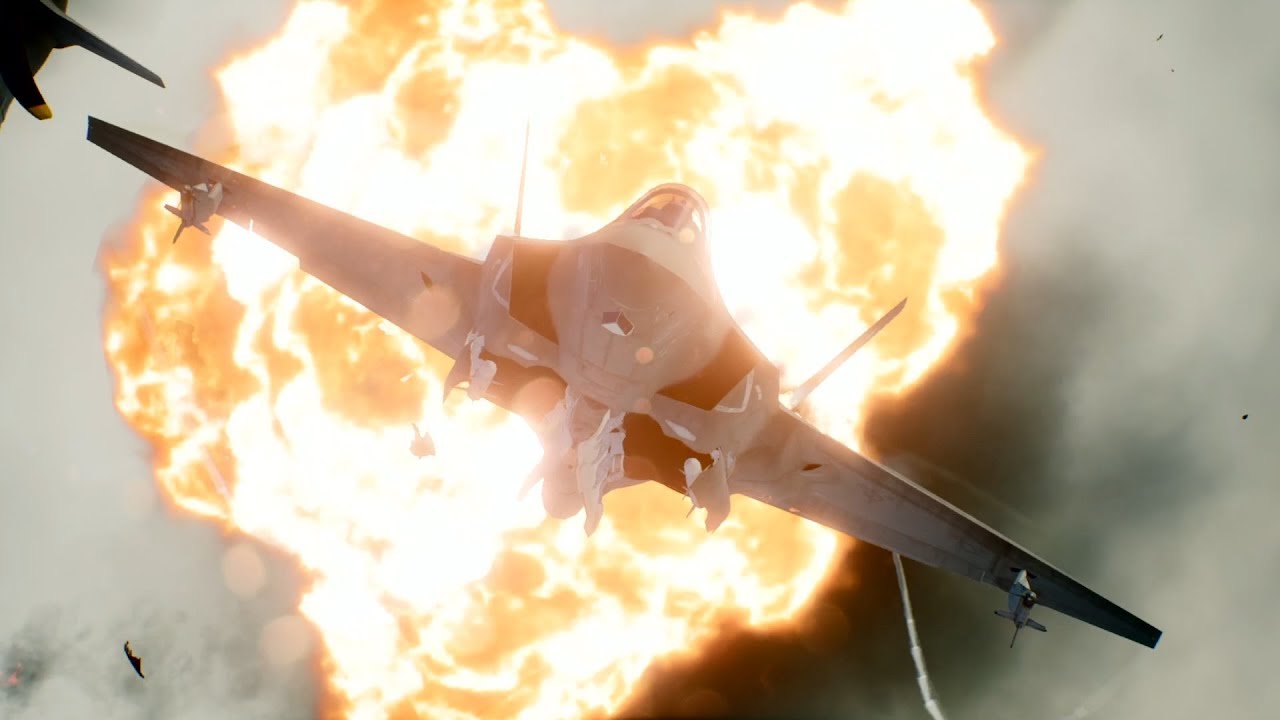 Ace Combat 7: Skies Unknown is throttling up towards its release next month, and today Bandai Namco released another new trailer featuring the F-35C.

Nicknamed Lightning II, the Lockheed Martin F-35C is one of the most modern aircraft flyable in Ace Combat 7, introduced by the US Navy at the beginning of this year as the CATOBAR carrier-based variant of the warbird.

If you’re wondering what that gibberish means, it’s the acronym for Catapult-Assisted Take-Off But Arrested Recovery. Basically, it uses the carrier’s catapult for gaining enough momentum to take-off, and it’s equipped with an arrestor hook to grab the wires and stop on a dime during landing.

This is the ninth trailer of a long series showcasing many of the aircraft flyable in Ace Combat 7. Unfortunately, it’ll be a while until the next, since it’ll come on Jan. 8 at 00.00 Japan time. There will be fifteen trailers in total which will be released across December and January until the game’s launch and even beyond.

Technically, this would actually be the tenth trailer, but the one released a few days ago for the F-22 Raptor was removed almost immediately, probably indicating that it was published in error.

You can watch the trailer below. If you want to see more videos, you can also enjoy the trailer showcasing the Gripen E, the video showing off the Mig-29A Fulcrum, another with the F-14D Super Tomcat, and one focusing on the A-10C Thunderbolt II.

Older videos showcase the Mig-31 Foxhound, the F/A-18F Super Hornet, the Eurofighter Typhoon, and the F-15C Eagle. On top of that, we also have a ton of gameplay livestreamed a few days ago.

Like a Dragon: Ishin Shines in New PS5 Gameplay