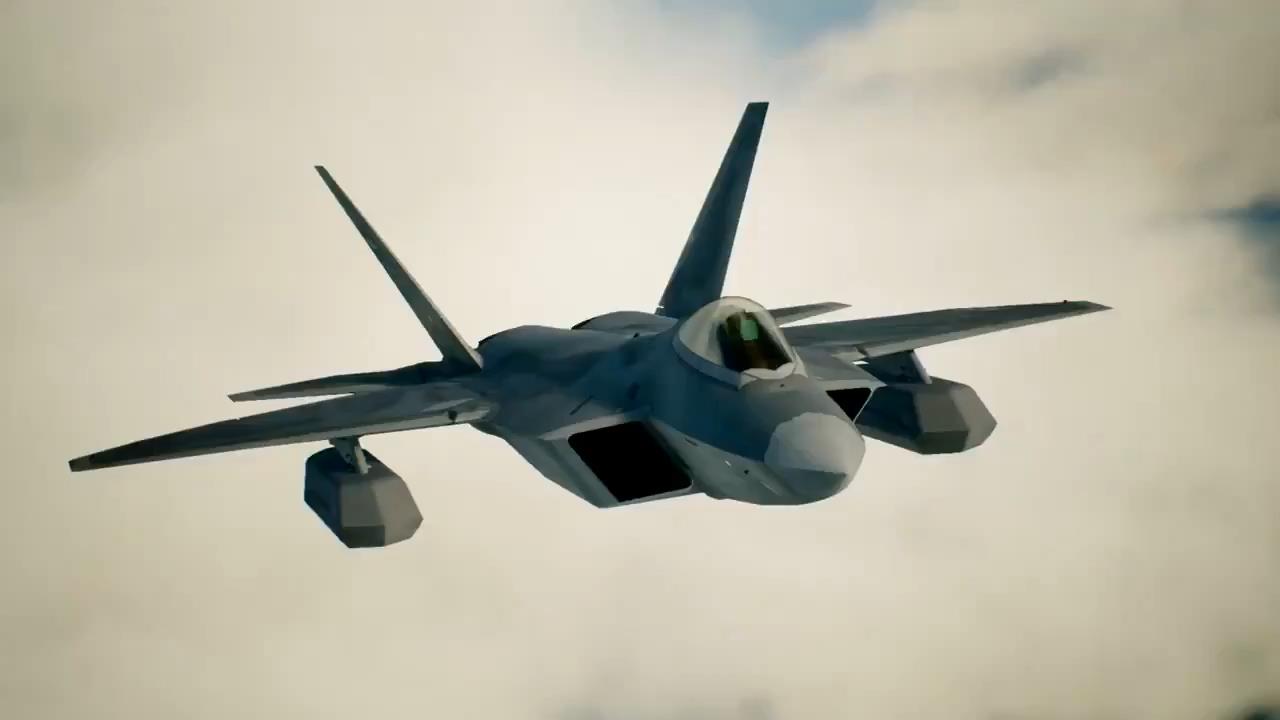 Ace Combat 7: Skies Unknown is flying towards its release next month, and today we have a brand new trailer focusing on the F-22A Raptor

While the Lockheed Martin F-22 Raptor has been in service for thirteen years, it pretty much still represents the bleeding edge of aviation tech. While its production has been terminated, it wasn’t due to obsolescence, but simply because it was too costly to produce (roughly $150 million per unit) and didn’t have worthy opponents in the skies.

Since then, the American government and military have debated resuming production multiple times due to the improvement of Russian and Chinese tech, but it never happened.

This is the eight Ace Combat 7  trailer of a long series showcasing many of the aircraft flyable in Ace Combat 7, with the next coming on Saturday, Dec. 22, at 00.00 Japan time. There will be fifteen trailers in total which will be released across December and January until the game’s launch and even beyond.

You can watch the trailer below. If you want to see more videos, you can also enjoy the previous video showing off the Mig-29A Fulcrum, another with the F-14D Super Tomcat, and a trailer focusing on the A-10C Thunderbolt II.