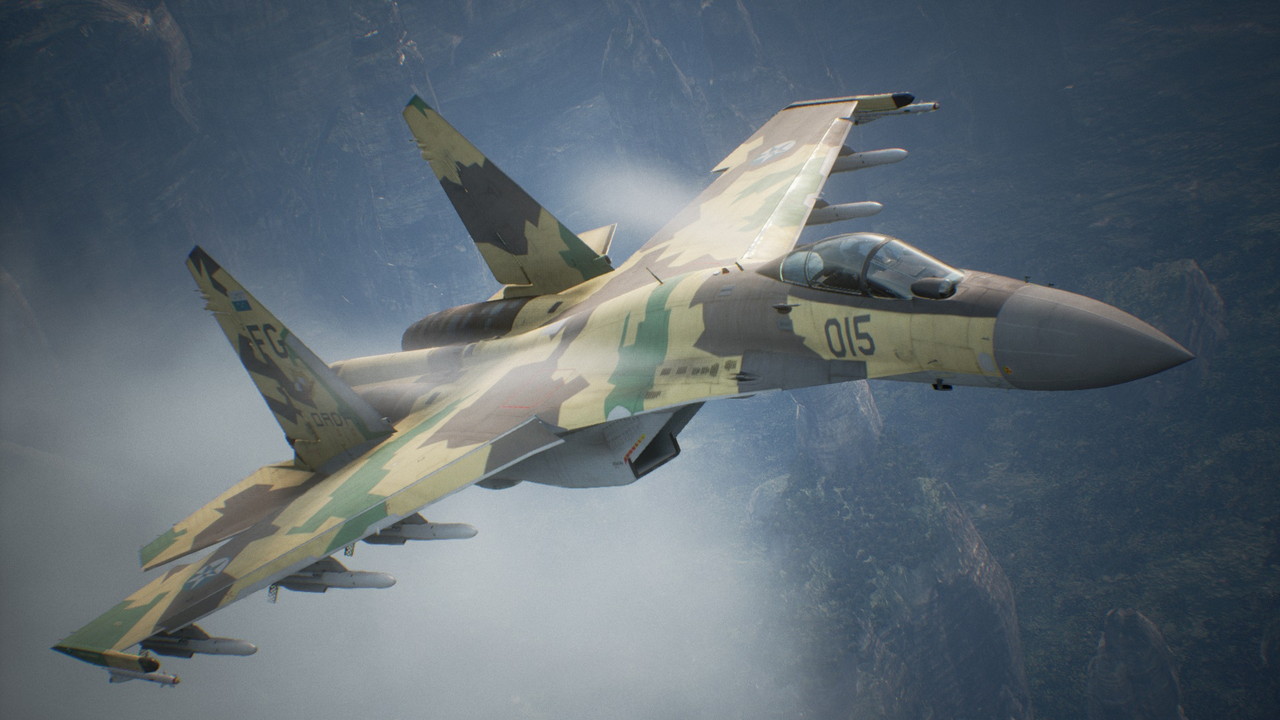 The trailer isn’t part of the long series dedicated specifically to many of the aircraft flyable in the game, which is actually going to get another entry later today for a double serving of Ace Combat goodness.

You can check it out below. If you want to see more of the game you can also enjoy yesterday’s trailer with the opening cutscene.

If you’re interested in the planes themselves, you can watch the latest trailer starring the Sukhoi Su-34 Fullback, another showcasing the F-35C Lightning 2, the one featuring the Gripen E, the video showing off the Mig-29A Fulcrum, another with the F-14D Super Tomcat, and one focusing on the A-10C Thunderbolt II.