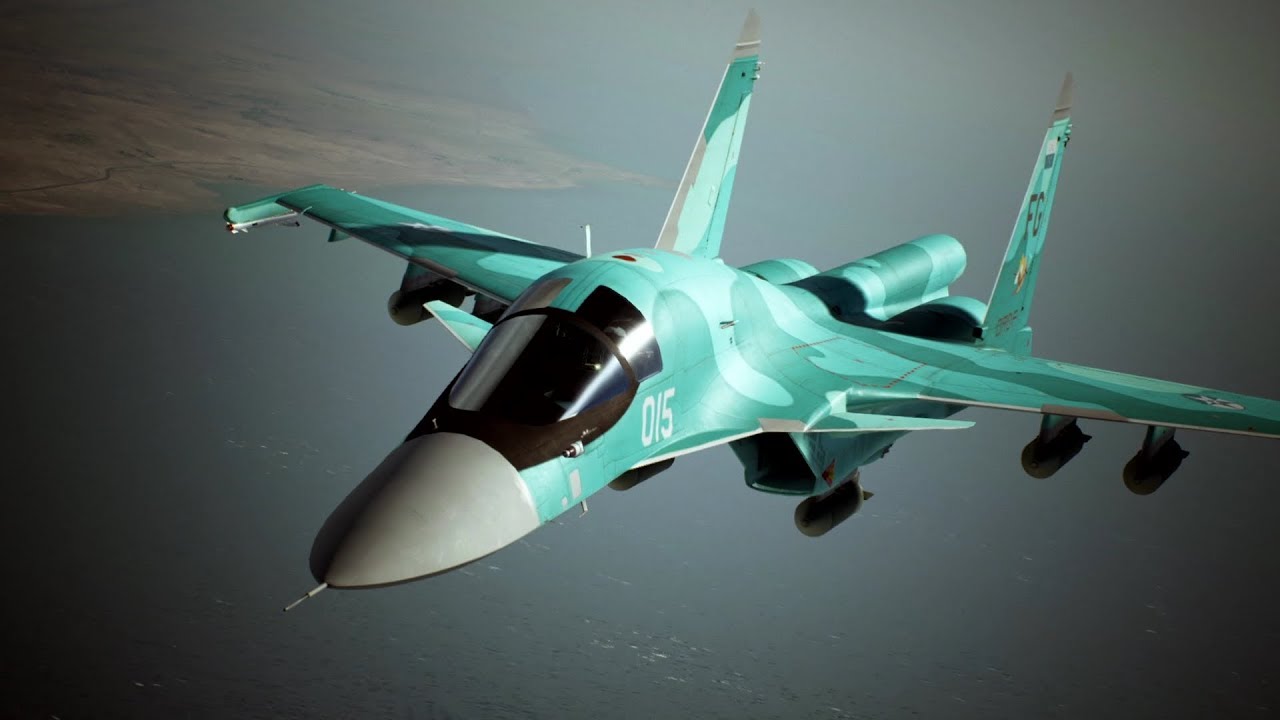 The Fullback is a strike aircraft based on the Sukhoi Su-27 Flanker, featuring a rather unusual side-by-side two-seater configuration akin to the Grumman A-6 Intruder. It first flew all the way back in 1990, but was introduced in active service in Russia only in 2014.

This is the tenth trailer of a long series showcasing many of the aircraft flyable in Ace Combat 7. Unfortunately, it’ll be a while until the next, since it’ll come on Jan. 10 at 00.00 Japan time. There will be fifteen trailers in total which will be released this month until the game’s launch and even beyond.

In the meanwhile, if you want to see more of the game you can also enjoy the trailer showcasing the F-35C Lightning 2, the one featuring the Gripen E, the video showing off the Mig-29A Fulcrum, another with the F-14D Super Tomcat, and one focusing on the A-10C Thunderbolt II.