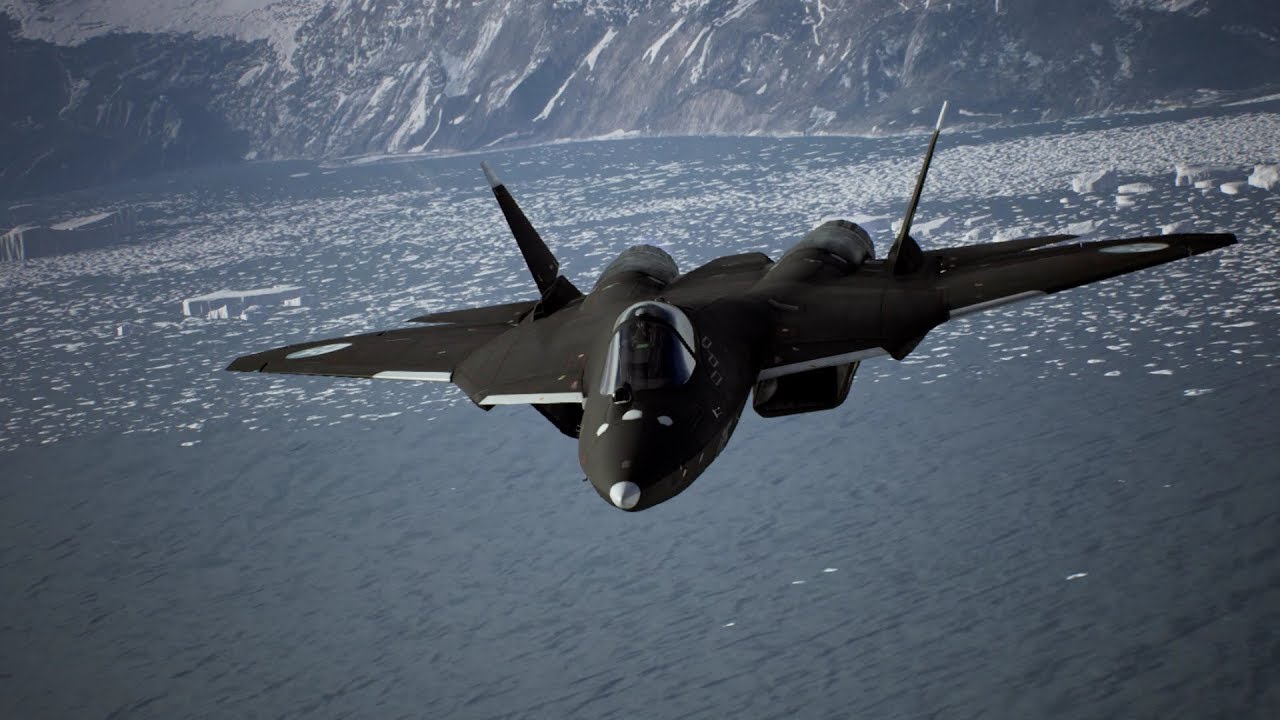 Ace Combat 7: Skies Unknown is getting closer and closer, and Bandai Namco is continuing to release new trailers for the game.

Today we get two new clips, one featuring the mighty Arsenal Bird, and the other focusing on the Su-57.

The Arsenal Bird is quite obviously a fictional aircraft designed to defend the Space Elevator. It’s part of the return to Ace Combat’s iconic fictional world Strangereal.

The Sukhoi Su-57 is a Russian multirole fifth-generation fighter derived from the PAK FA design. Scheduled to enter service this year, it’ll be the first Russian fighter incorporating stealth tech.

You can check both trailers out below. If you want to see more of the game you can also enjoy another video about the multiplayer modes from yesterday, a trailer with the opening cutscene, and one showcasing plenty of dogfights from a couple of days ago.

If you’re interested in the planes themselves, you can also watch trailers featuring the Su-35S Flanker-E and the F-22 Raptor, one starring the Sukhoi Su-34 Fullback, another showcasing the F-35C Lightning II, the one featuring the Gripen E, the video showing off the Mig-29A Fulcrum, another with the F-14D Super Tomcat, and one focusing on the A-10C Thunderbolt II.