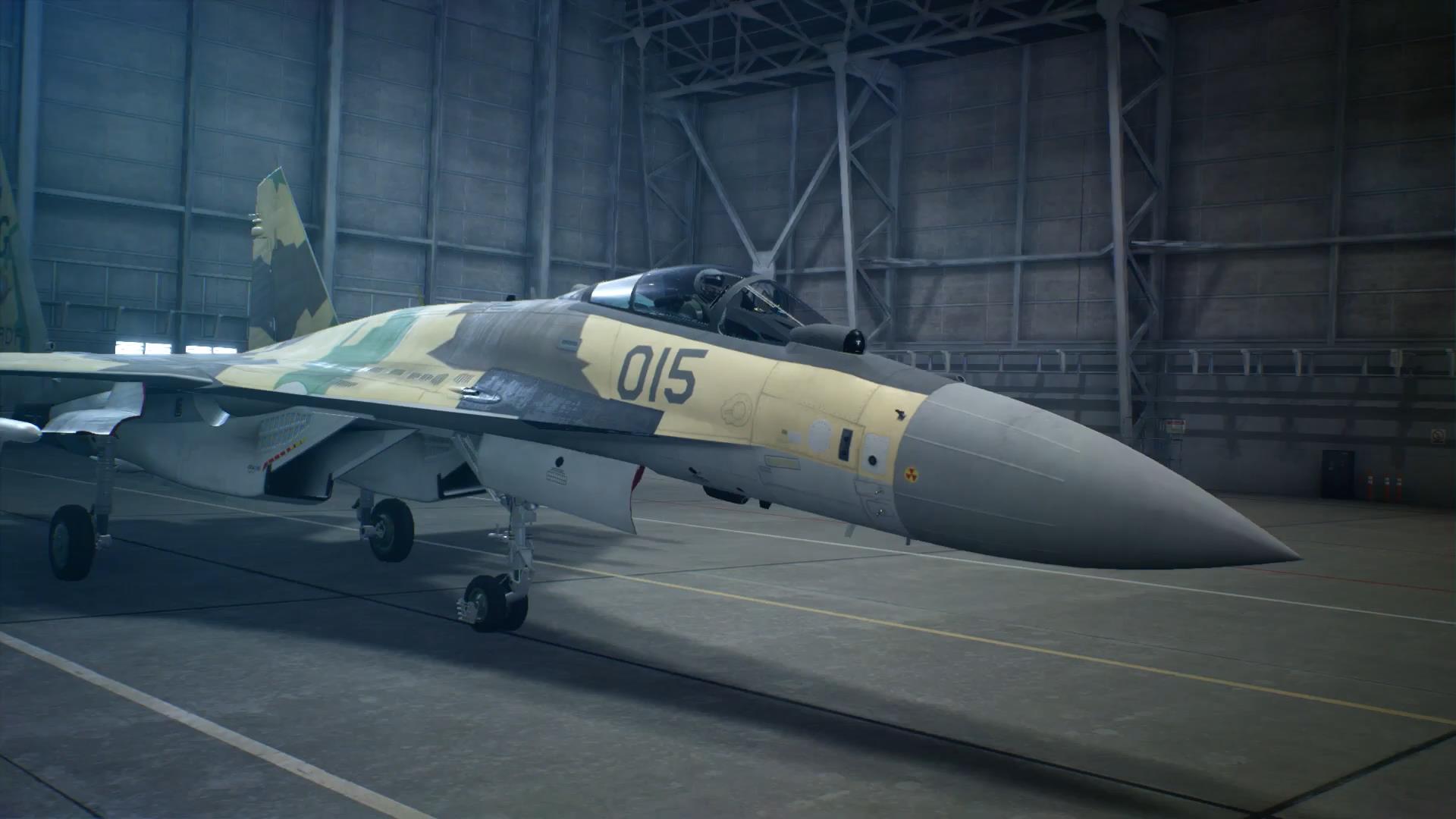 Ace Combat 7: Skies Unknown is getting closer and closer to its release, and today Bandai Namco released another new trailer featuring the Sukhoi Su-35S Flanker-E.

The Su-35 is the modernized version of the iconic Su-27 Flanker, and it’s certainly a beautiful purebred warbird, not to mention one of my favorite in the whole lineup.

On top of the trailer focused on the Russian warbird, we also get the re-release of the one on the F-22A Raptor leaked by mistake a while ago. This time around, we get it in full resolution.

These trailers are part of a long series showcasing many of the aircraft flyable in Ace Combat 7. The next is slated to come on Jan. 12 at 00.00 Japan time. There will be fifteen trailers in total which will be released this month until the game’s launch and even beyond.

You can check it out below. If you want to see more of the game you can also enjoy yesterday’s trailer with the opening cutscene, and another showcasing plenty of dogfights from earlier today.

If you’re interested in the planes themselves, you can also watch trailer starring the Sukhoi Su-34 Fullback, another showcasing the F-35C Lightning II, the one featuring the Gripen E, the video showing off the Mig-29A Fulcrum, another with the F-14D Super Tomcat, and one focusing on the A-10C Thunderbolt II.