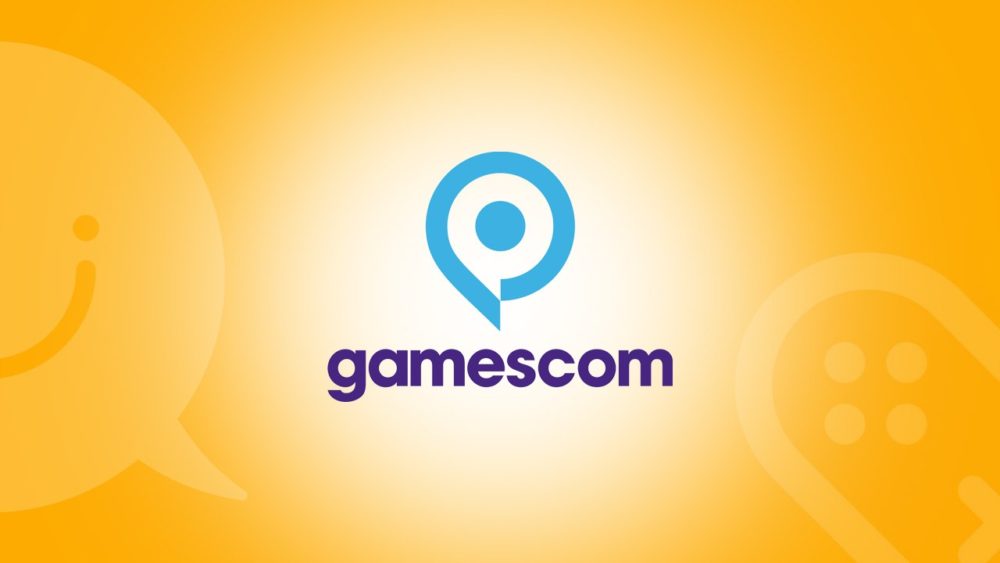 Gamescom 2018 is here and – even though it’s in Germany – gamers everywhere are being treated to a slew of new trailers, news, and announcement from some of the biggest names in gaming, about the most popular titles right now. Companies such as Microsoft, Betheseda, Activision Blizzard, and more are on-hand and showing off their latest and greatest with a ton of announcements and trailers.

Welcome to our Gamescom 2018 landing page, which features all of the important Gamescom 2018 news, announcements, trailers for everything including the PS4, Xbox One, Nintendo Switch and more that we’ve covered all this week.

As more Gamescom 2018 news, announcements, and trailers start to trickle out, we’ll update this page so you can conveniently see at a glance, all of the major stories to come out of Germany this year. Enjoy, and let us know in the comments down below what you’re most excited for from Gamescom 2018.

PUBG Xbox One 1.0 Is Set to Launch Early Next Month

Saints Row: The Third Is Heading to Nintendo Switch Next Year

A Hat in Time is Finally Coming to Switch; New Paid DLC & Free Co-op Update On The Way

Stormdivers Gets an Official Trailer, It’s a Battle Royale Game