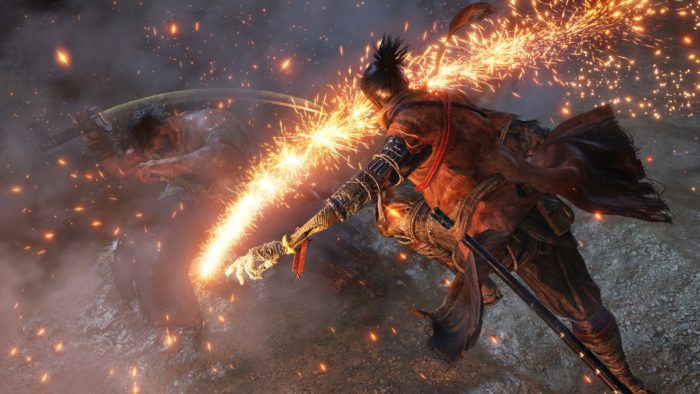 FromSoftware and Activision have announced the official release date for Sekiro: Shadows Die Twice, which will launch on March 22, 2019 for PlayStation 4, Xbox One, and PC. In addition to the release date, a Collector’s Edition of the game was announced including a statue of the main character, a digital soundtrack, three Sengoku era coins, a map, and a collectible art book. Digital pre-order for the game will go live later today, but there’s no word yet on when physical copies will be available.

Sekiro was originally announced at E3 2018, and although there are quite a few similarities, it looks like quite a different experience from Dark Souls. Twinfinite got a behind-closed-doors demo of the game at E3, and FromSoftware described it as much more single-player focused than the Souls series. Yasuhiro Kitao, promotion and marketing at FromSoftware, described their decision to focus on single-player as such

“There’s a few reasons why they decided to do that. One is that the way you can design a game that is tailored to multiplayer vs one designed for single player, is very different. So they’re really interested in seeing where they could take the single player if they decided to do that. Additionally, it allows them to tell the story in a different way than they have in the past. Not saying that the story isn’t going to be a FromSoftware story, but it allows them some things and they have a main character with a backstory, who is a part of the world he is in, maybe more than previous game.”

Sekiro: Shadows Die Twice will launch on March 22, 2018 for PS4, Xbox One, and PC. You can take a look at the reveal trailer for the game down below.

What do you think of Sekiro so far? Are you sold on the game already, or do you need to see more before you decide? Leave a comment below and let us know.