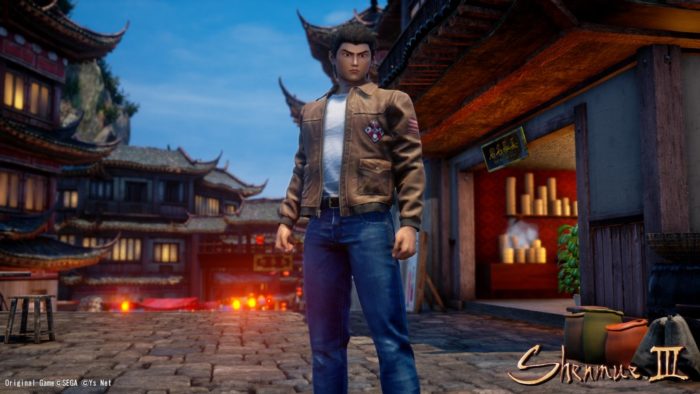 Ever since its announcement and successful Kickstarter funding back in E3 2015, developer Yu Suzuki has finally announced a proper release date for Shenmue 3. At Gamescom 2018, the studio released a short announcement video and trailer to go with the news. You can check out the video down below.

The first two Shenmue games were released back in 1999 and 2001 to critical acclaim, and fans have been eagerly waiting for the announcement of a third game ever since then. We finally have it, and Shenmue 3 is set to be released on Aug. 27, 2019. It’s still a whole year away, and it’s still incredibly likely that the game might be delayed even further, but it’s still nice to know that good progress has been made during its development.