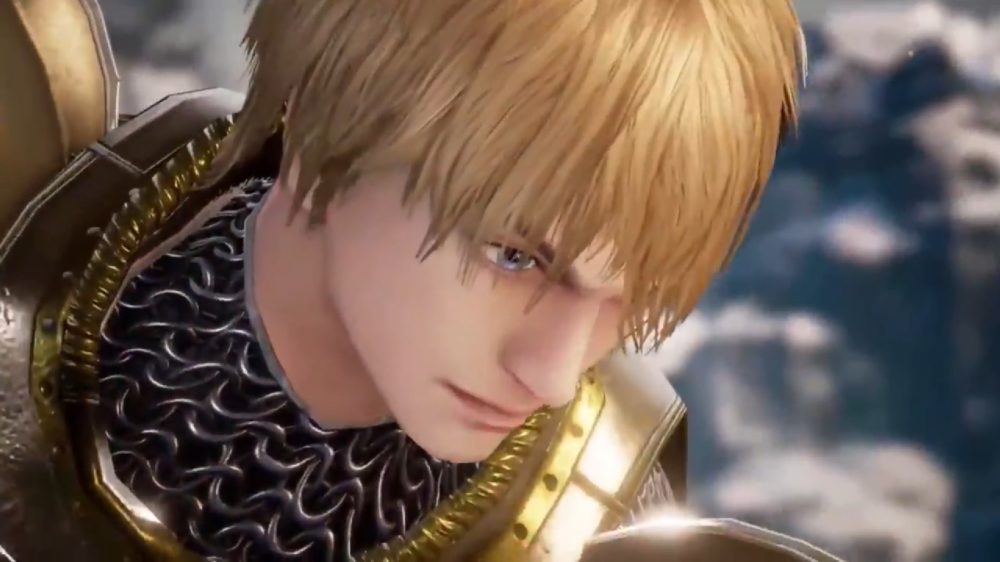 Soulcalibur VI has just gotten a new Gamescom trailer, showcasing some of the features that are coming to the game. Taking the fight to a whole new level, the fighting game has added a second story mode titled Libra of Soul. Here, players can once again create their very own custom fighter from scratch and embark on a quest to stop an evil mastermind from gathering all of the Soul Edge shards.

This expansive customization mode offers 16 different races, from living skeletons to humans, along with other options, such as facial features, clothes, hairstyles, weapons, and fighting styles. In Libra of Soul, players will encounter characters from Soulcalibur VI and other player-created characters. Interestingly enough, players can use their custom characters in online matches in both casual or ranked modes.

On another note, Soulcalibur VI will also add Tira, the Bird of Death, as a bonus character for those who will be ordering the season pass. Similarly, you can also buy the character as standalone DLC. She is a skilled warrior who wields the Ring Blade called Eiserne Drossel, slashing opponents with her Dance of Death battle style.

Check out the latest Soulcalibur VI trailers below for more details on the upcoming fighting game: