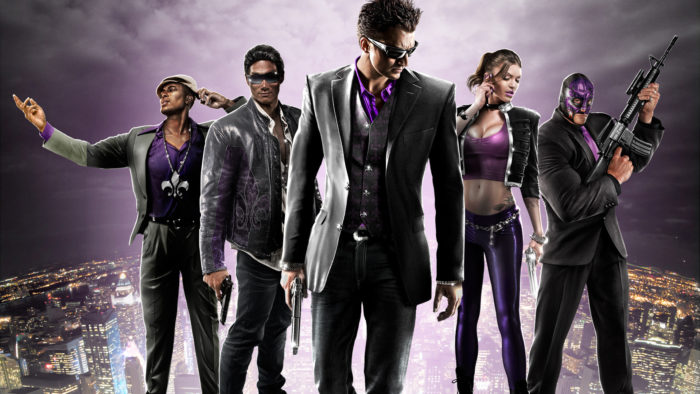 Originally launching back in 2011, this game was the third entry to the action-adventure series. In Saints Row: The Third, players create their own character who leads a gang known as the 3rd Street Saints. The plot takes place two years after the second game and follows the gang on their newfound fame in Stilwater. You could freely roam through the open-world sandbox map called Steelport that’s filled with all sorts of different missions and quests. On top of that, Saints Row: The Third also came with a large cast of characters along with a handful of new weapons and special abilities.

It’s still unsure whether the Saints Row: The Third port will be getting any exclusive Nintendo cosmetics or not. Check out some gameplay of the upcoming port here for more details.

UPDATE: The tentative release date for Saints Row: The Third on Nintendo Switch is March 2019.