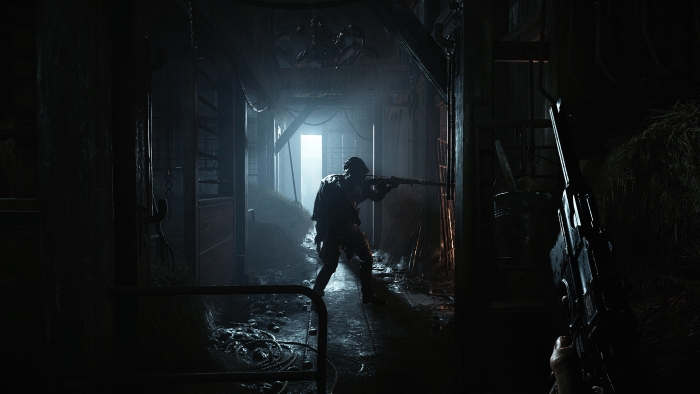 The competitive multiplayer game puts 10 players, either in teams of two or solo, in the forested and swampland-based map to hunt down specific AI creatures, or bounties, and make it out alive. The map also contains plenty of other creatures that can cause problems if not taken of. Once a bounty has been eliminated, the team becomes a target for the other players on the map to steal.

Players who successfully win a match will be able to bring their money and items into the next match, while dying loses everything except experience. There are several hunter characters to choose from to customize with the shared experience and kit out with weapons and items to help with the hunt.

No release date or price was announced for Hunt: Showdown on Xbox Game Preview, which is Microsoft’s version of Steam Early Access where games that are currently being developed can be purchased. The game has been in Steam Early Access on PC since February for $29.99, and the studio noted that the price will “most likely” be raised upon official launch.