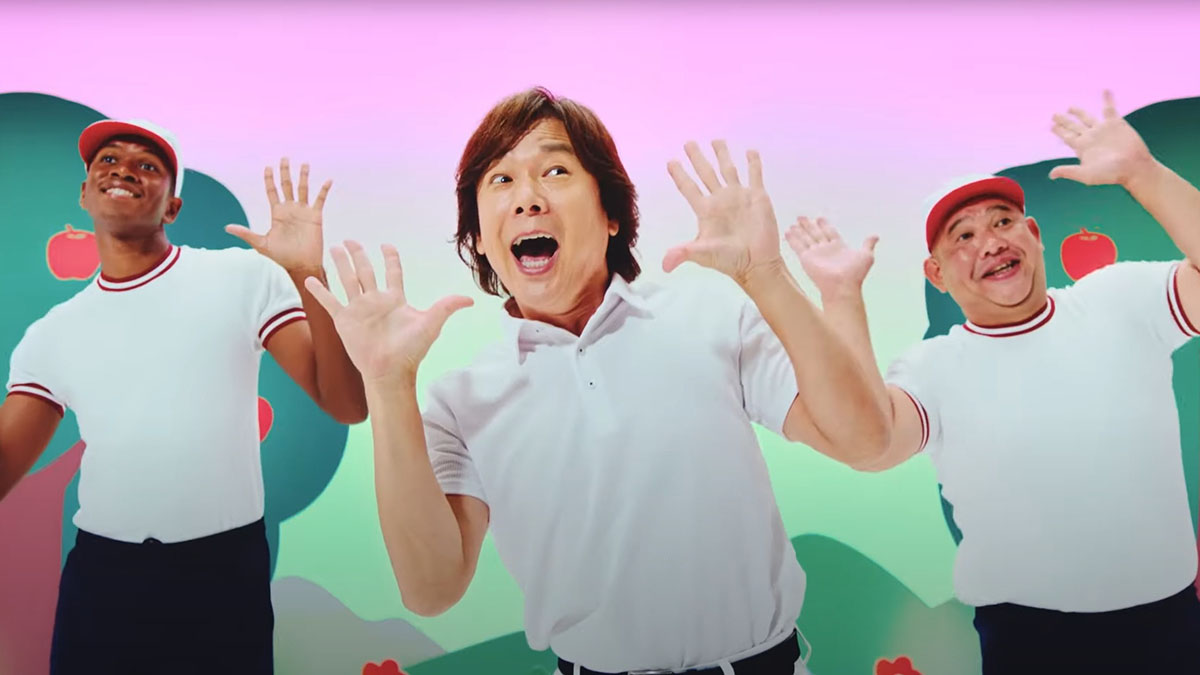 The Japanese arm of PlayStation is known to produce some rather weird trailers, but the one just released for God of War Ragnarok likely beats them all.

The trailer stars Hiromichi Sato as he sings the “God of War Ragnarok Song” alongside two “macho dancers” and footage aplenty from the game itself.

While for us in the west this is likely really weird and random, especially considering the contrast between the catchy children’s song-style performance, the whimsical set, the dancing, and the game, there is a method to the madness.

Hiromichi Sato used to play the role of the “Taisou Brother” for 12 years in Okaasan to Issho (which translates as “Together with Mom”), one of the most popular and long-running children’s programs on the NHK, Japan’s state television. It has been on the air since 1959 and it’s still going.

In this trailer, he does pretty much what he used to in the program, and since he played the role between 1993 and 2005, the scene depicted here is likely engraved in the hearts of Japanese people who are the right age to play God of War Ragnarok today.

If you thought the star-studded trailer from the western arm of PlayStation released yesterday was a bit weird, Japan has them beat for sure.

You can check it out below, and while you may not understand the song itself (it basically describes the plot of the game), the whole thing is pretty funny. Even if you don’t care for the weirdness, at the very least you may appreciate the gameplay footage.